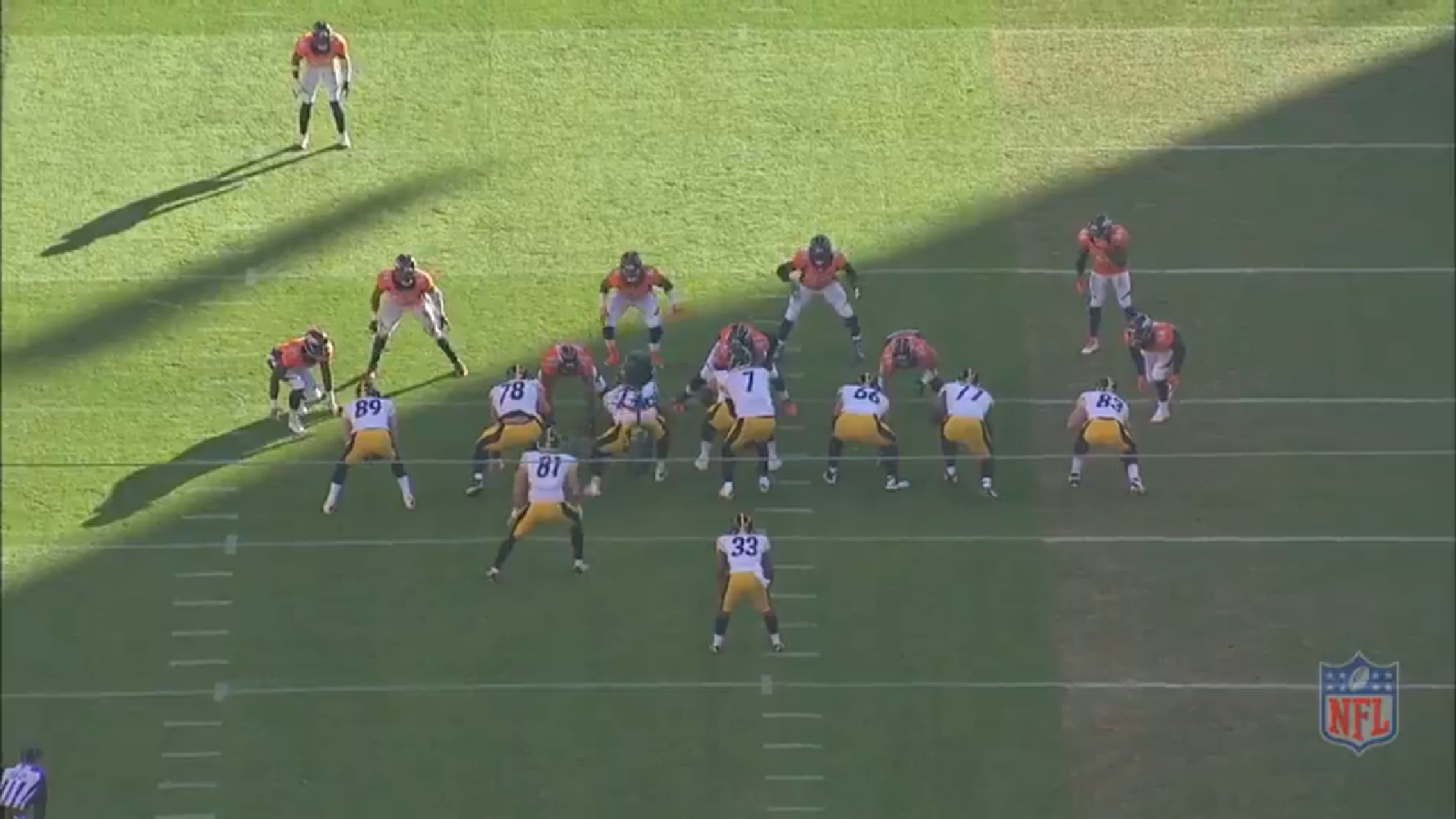 That the Pittsburgh Steelers suffered significant blows on the offensive side of the ball all season, and in particular late in the year, has been well documented. Starting running back DeAngelo Williams suffered a foot injury in the season finale that knocked him out of the playoff run and prompted the team to adjust with inexperienced running backs platooning the position.

All-Pro wide receiver Antonio Brown then was lost on the final offensive play of the Wildcard round after taking a significant blow to the head as a defenseless receiver, which resulted in him suffering a concussion, from which he was unable to recover in time for the Divisional round.

Less publicized was the fact that the Steelers also lost fullback Roosevelt Nix in the penultimate game of the season, which had an underrated impact on Pittsburgh’s ability to trot out some of their preferred run packages involving a two-back backfield.

As a result of these injuries, the Steelers were forced to make tweaks to their offense and what they were typically comfortable running. Without the ability to execute out of the 2X personnel—remember, Will Johnson also suffered hamstring injury in the Wildcard game—the team relied more on multiple tight ends.

During the regular season, the Steelers ran out of a multiple-tight end set on 27.77 percent of their offensive snaps, excluding kneel downs, for a total of 320 out of 1152 plays. They also ran out of a multiple-back set—including a few plays with two halfbacks—on 144 plays, with an overlap of 96 plays in which they ran out of either 22 or 23 personnel.

During their two-game playoff stint, of course, the Steelers were unable to run any 2X personnel without either of their fullback-type bodies, but they did run a small handful of plays in the Divisional game—three in total—with a tight end lined up in the backfield. Only once did they run from this formation.

In the Wildcard game, however, the Steelers used multiple wide receivers on 22 of 74 offensive plays, or 30 percent of the time, with the bulk of that coming from a 12 set. About 19 percent of their total snaps were run with two tight ends, while about 11 percent relied upon three.

With Brown out against the Broncos, Pittsburgh turned even more to their tight ends, using at least two tight ends on 24 of 64 snaps during the Divisional round, or a full 37.5 percent. Nearly a quarter of their snaps (15) were run out of the 12 personnel, while nine snaps—close to 15 percent—were run with three tight ends on the field.

The Steelers even ran one play out of a ‘true’ 23 set, adding Doug Legursky in the backfield as a fullback at the goal line. On the same play, they also brought in an extra lineman to serve as a tackle-eligible tight end. This was the only play of the game with no wide receivers on the field.