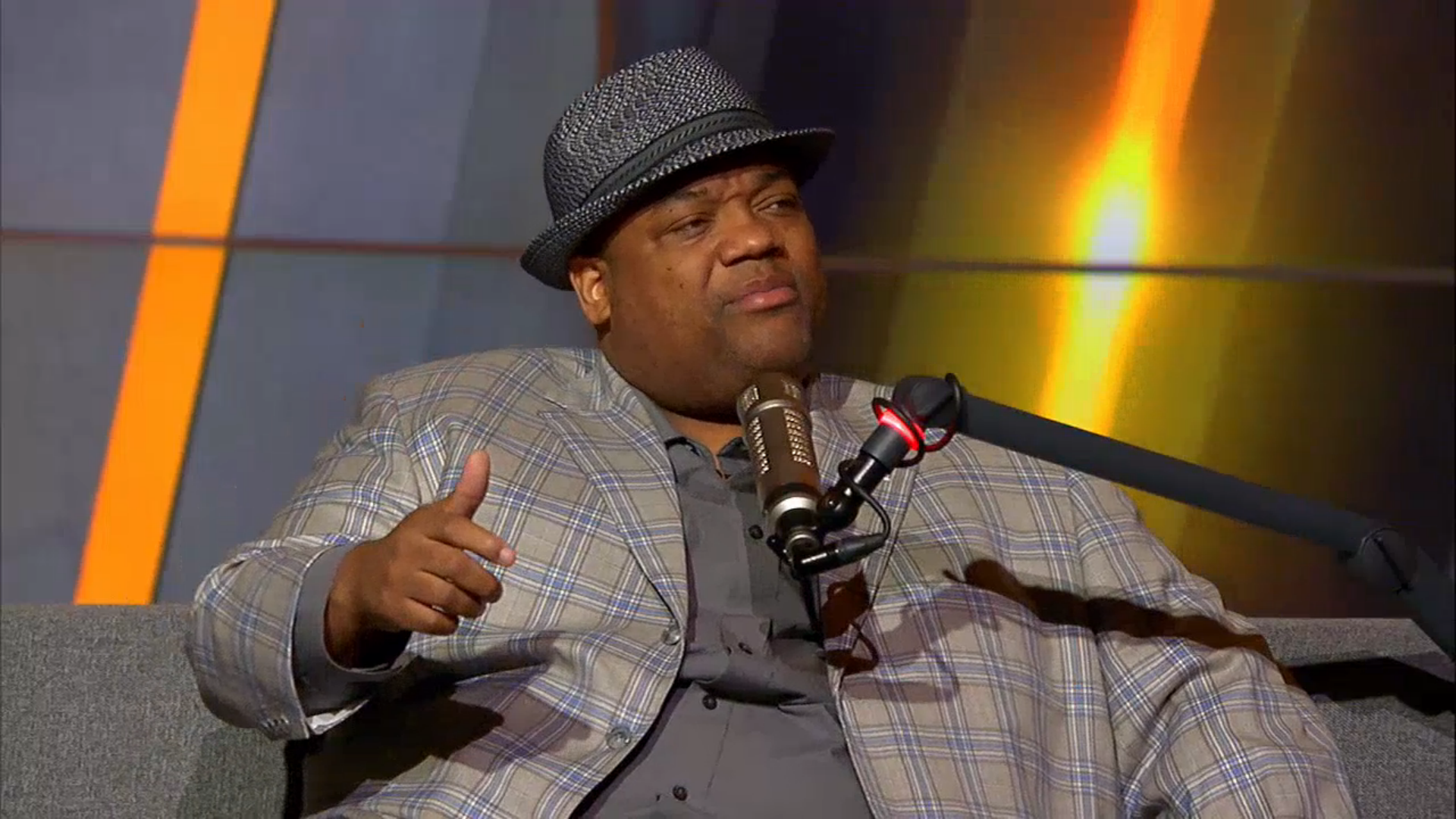 It seemed an all too common opinion that the greatest attribute possessed by Viking defensive coordinator Mike Tomlin heading into his interview with the Pittsburgh Steelers for the recently—and rarely—vacant head coaching position was the fact that he was black.

After all, the Rooney Rule, named after then Steelers president Dan Rooney, had just recently been implemented, which requires that a team interview at least one minority candidate during their process of hiring a new head coach.

Succeeding the prototypically white coaching lineage of Chuck Noll and Bill Cowher, the only two head coaches the organization had known since 1969, Tomlin’s initial interview may have indeed had the appearance of a token gesture for the former defensive backs coach with just a year’s worth of experience as a coordinator.

[Just to be clear, there is obviously nothing wrong with having a lineage of white head coaches, and the fact that the Steelers have had only two coaches from 1969 to 2006 makes it rather difficult to offer much diversity. The Steelers have quite easily been among the most progressive and forward-thinking organizations on that front.]

Since becoming head coach, however, Tomlin has accomplished much, winning the Super Bowl in just his second season, in doing so becoming the youngest head coach ever to hoist the Lombardi Trophy. It was the second year in a row in which he claimed the AFC North title, as well.

In nine seasons, Tomlin’s Steelers have posted a 92-52 record, becoming just the fourth head coach all-time to post 90 victories in his first nine seasons. His .639 winning percentage stands as 13th all-time among coaches with at least 100 games on their resume, and 21st overall.

He has four division titles to his name, with six playoff appearances, and two trips to the Super Bowl, and currently owns a 6-4 playoff record, having never posted a losing season. But the reason that he so frequently escapes criticism is not because of the quality of his performance, but because of the amount of melanin in his skin.

So says Jason Whitlock, who recently claimed that Tomlin is above criticism from the media because they are afraid to be accused of racism. “Mike Tomlin is the most coddled coach perhaps in the history of professional sports”, he said.

“He is untouchable, and it’s inappropriate. I think he’s talented, he’s done a good job, but he’s not above reproach”, said Whitlock. Citing the supposed behavior of his assistant coaches on Saturday, and of his sideline mishap on a punt return a couple of years ago, he claimed that Tomlin “carries himself like he’s a player”.

Yet the fact that there are several people even reading this article right now that agree and are willing to express their agreement in the comments below is a testament to the fact that Tomlin is absolutely not, and has never been, “above reproach”, nor is there any evidence that he has ever been spared criticism for anything other than his coaching bona fides.

Steelers Depot certainly has not been hesitant to offer criticisms of decisions he has made when one or several of us had disagreed with his decisions. He has made some questionable calls in terms of going for it on fourth down on opening drives, or ill-advised fake field goals, or poor clock management.

There have been plenty of other issues over the years, and with every instance, justified or not, criticism has been levied, by us, by the local media, and by the national media. Whitlock’s claim is either pure fabrication designed to draw attention to himself, or mere delusion. The only story here is that there is no story. As I said earlier today, we’re on to Denver.