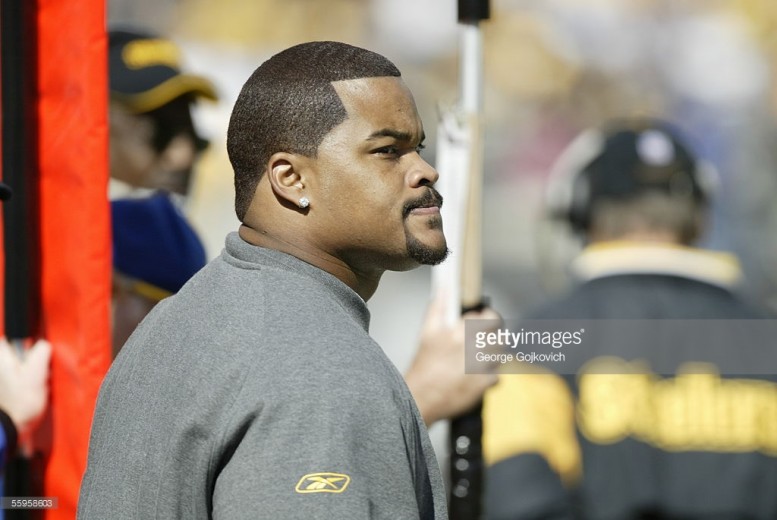 The Philadelphia Eagles aren’t wasting any time when it comes to attempting to fill their head coaching vacancy after firing Chip Kelly on Tuesday.

Staley, who started his NFL career with the Eagles as a running back after being drafted in the third round of the 1997 NFL Draft out of South Carolina, also played for the Pittsburgh Steelers from 2004-2006.

Staley finished his NFL career with 5,785 rushing yards and 2,587 receiving yards. He won a Super Bowl championship with the Steelers in 2005.

After retiring following the 2006 season, Staley became a coaching intern for the Eagles during the 2010 offseason and was promoted to special teams coordinator in 2011. In 2013, he was promoted to running backs coach under then-head coach Andy Reid and he’s held that position ever since.

While Staley is considered a fan favorite in Philadelphia, it will be somewhat of a shock if the Eagles hire him to be their next head coach. On the surface, it appears as though Staley was given a courtesy interview in addition to the Eagles satisfying the Rooney Rule, which requires NFL teams to interview minority candidates when they have a head coaching vacancy.