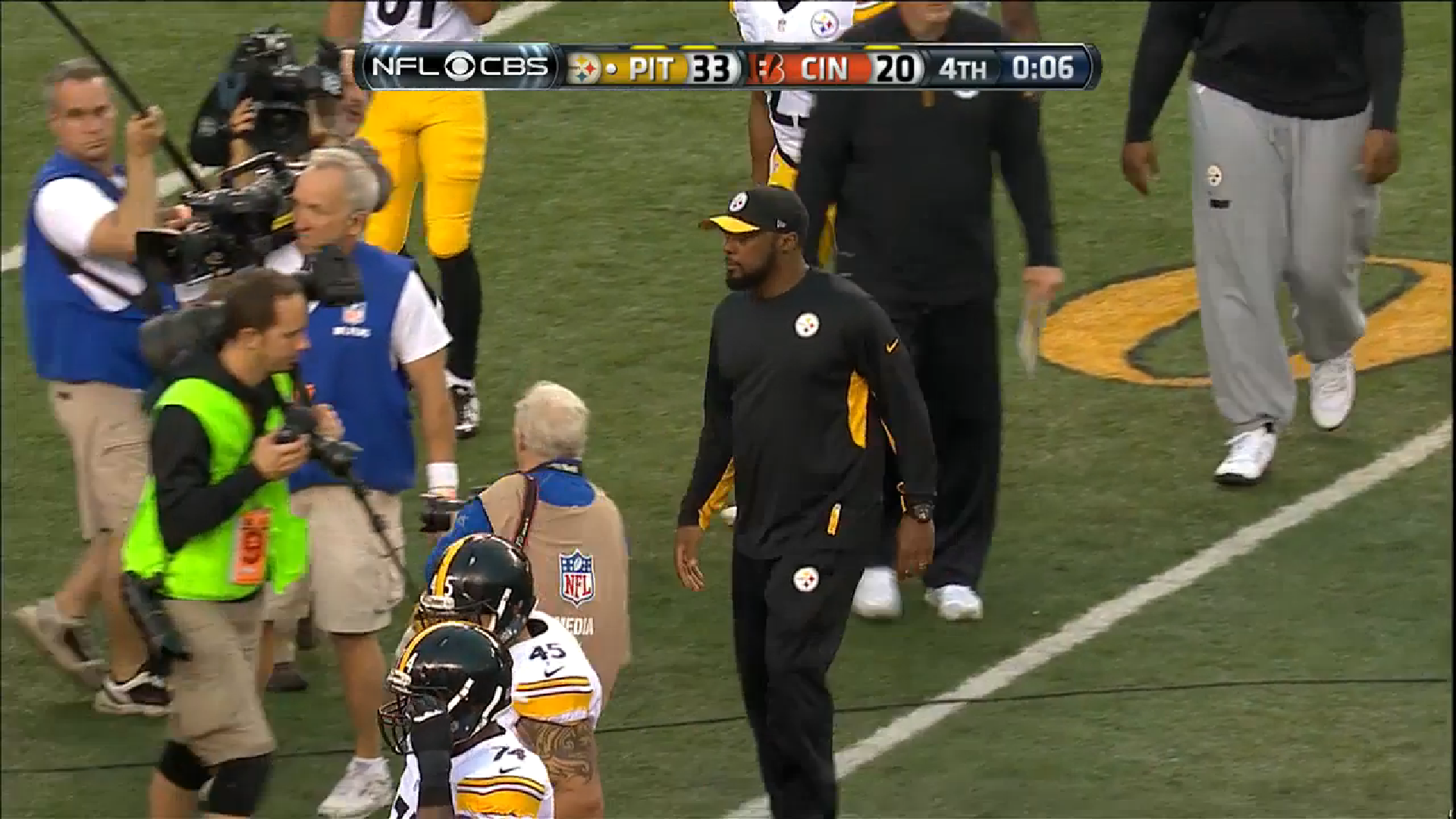 The Pittsburgh Steelers yesterday won their eighth game of the season, and with it came a bit of history, as it marked the 90th regular season victory in the coaching history of head coach Mike Tomlin with the team.

In accomplishing the feat, Tomlin became the third coach in team history to reach that plateau, with Chuck Noll and Bill Cowher obviously preceding him. The Steelers are now the only franchise to have three coaches achieve such a win total while coaching their organization.

Not that the Steelers are unique in having multiple successful coaches in their history.

Amusingly, the Green Bay Packers have fallen just one victory short of this mark, and would have established themselves as the first franchise to achieve this feat last season had that one certain coach been able to win one more game.

Vince Lombardi, after whom the Super Bowl trophy was named, is widely regarded as one of the greatest, if not the single greatest coach in the history of the sport. His career win percentage of .738 ranks as the third-greatest in NFL history. And he won 96 games in his career, versus only 34 losses.

The Denver Broncos join the Steelers and Packers was one of the few teams who have multiple coaches with at least 100 victories. Both Dan Reeves, from 1981 to 1992, and then Mike Shanahan from 1995 to 2008, surpassed that mark, with 110 and 138 victories, respectively.

The New York Giants, too, have achieved that feat, with Hall of Famer Steve Owen leading the team to 151 victories from 1931 to 1953. Current head coach Tom Coughlin currently owns 101 career victories in New York.

The Chicago Bears, of course, had the great George Halas and his 318 wins, and Hall of Famer Mike Ditka won 106 games with the Bear as well from 1982 to 1992. The Kansas City Chiefs had Hank Stram and Marty Schottenheimer, who won 124 and 101 games, respectively.

The Minnesota Vikings come close with Bud Grant’s 158 wins and Dennis Green’s 97. The San Francisco 49ers had Bill Walsh and George Seifert both crossed the 90-win threshold. But according to my research, it is only these six teams—the Steelers, Packers, Broncos, Giants, Bears, and Chiefs—who have had multiple coaches reach the triple-digit barrier.

Next season, Tomlin could make the Steelers the first and only franchise to boast three coaches in team history to achieve triple-digit victories with the club. He could require as few as seven victories, or as many as 10, depending on how the remainder of the 2015 season plays out. As it is, he is just the ninth coach to reach 90 in his first nine seasons.