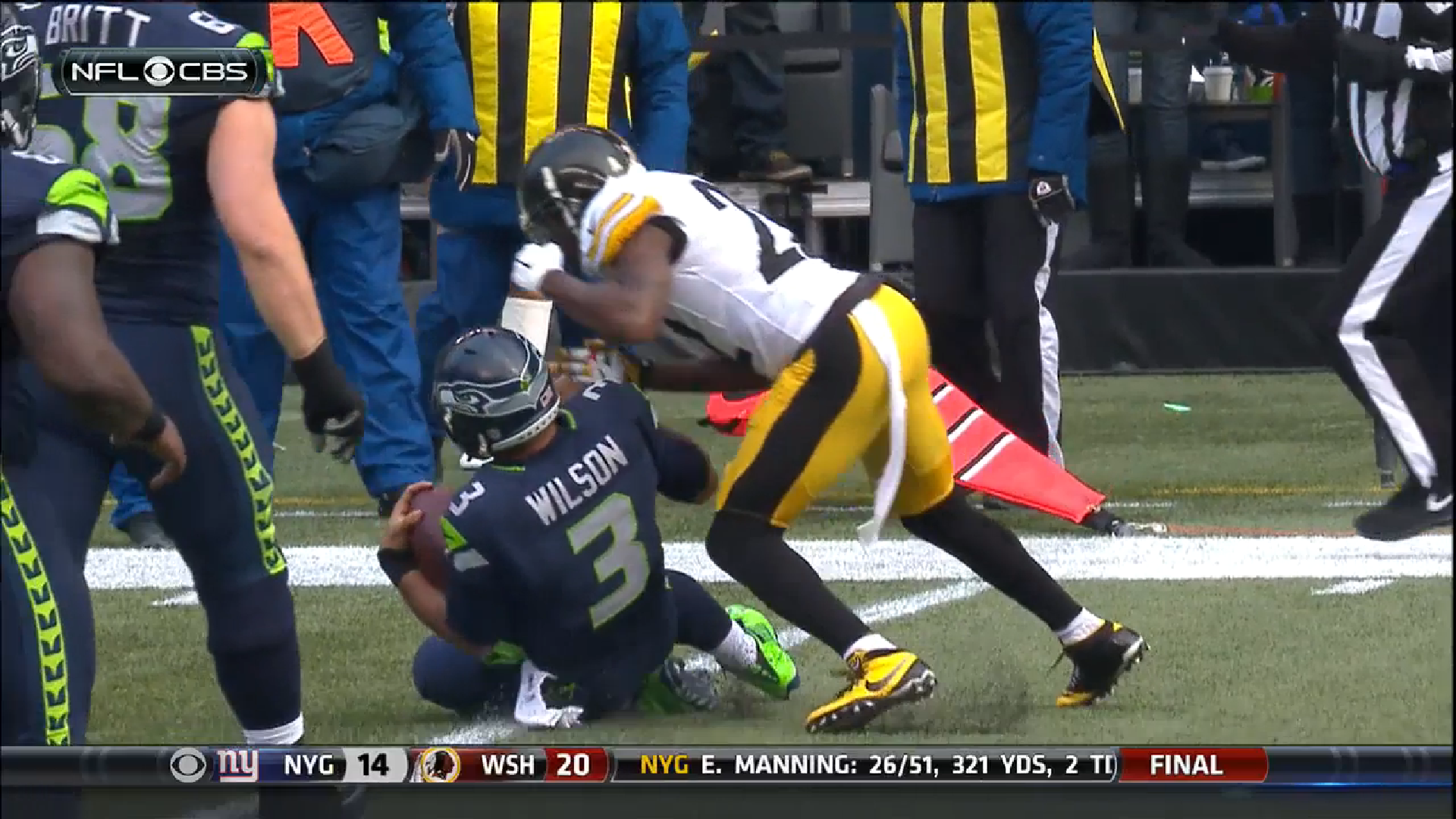 Since he has returned to the Pittsburgh Steelers, necessity has repeatedly forced William Gay to the outside, in spite of the fact that he has historically been a stronger performer playing in the slot, and that is where the Steelers have wanted to play him.

In spite of the fact that this is the first year since returning to the team that Gay has been in the starting lineup by design, the Steelers, unlike in the previous two seasons, have regularly and consistently moved him to the slot.

In fact, because the team has played primarily in its nickel package this season, Gay has spent more time in the slot than on the outside, as they slide him into the slot when they bring an extra cornerback onto the field, and play the third cornerback on the outside.

Reading between the lines during Mike Tomlin’s press conference yesterday, it sounds very much like that could be changing starting with the team’s next game, in an effort to improve the secondary and to bring Brandon Boykin into the mix.

On Boykin, Tomlin was not short on praise, but he did emphasize one key point that explains why he has seen so much of the sideline this season since the team traded a fifth-round pick for him during training camp.

Since we acquired him, he’s done a nice job of learning what to do, but really he’s distinguished himself as an interior cornerback”, Tomlin said during his press conference, with the money quote coming at the end.

The Steelers do not view him as an outside corner, and in Tomlin’s words, “William Gay has played primarily in the interior and has been rock solid for us from start to finish”. But even he may have reached his tipping point with the struggles of Antwon Blake—and/or Ross Cockrell—on Sunday coming off of a bye week.

The Steelers want Gay in the slot, and I imagine Gay perhaps prefers to line up in the slot himself, though he has repeatedly been forced into the starting lineup over the course of the past several seasons, including in both 2012 and 2013.

But, once again, for the betterment of the team, it looks like the coaching staff is finally seriously considering moving away from that plan in order to minimize the damage that Blake has been causing while clearly playing through injury.

“We’re going to look at the utilization of William Gay”, Tomlin said, “maybe to the outside”, which he said seemingly begrudgingly, though even the phrasing exposes the fact that the team views him as an inside cornerback with the amount of nickel defense that the they now employ.

At this point, it’s hard for anyone, even the coaching staff, to argue that the team might not have their best combination of three cornerbacks on the field. Perhaps they’ve understood all along that Boykin could be one of the team’s three best cornerbacks on the team, but only the second-most preferable one to play in the slot. But one if your starting cornerbacks is only the third-best option to play outside, then there’s a problem.