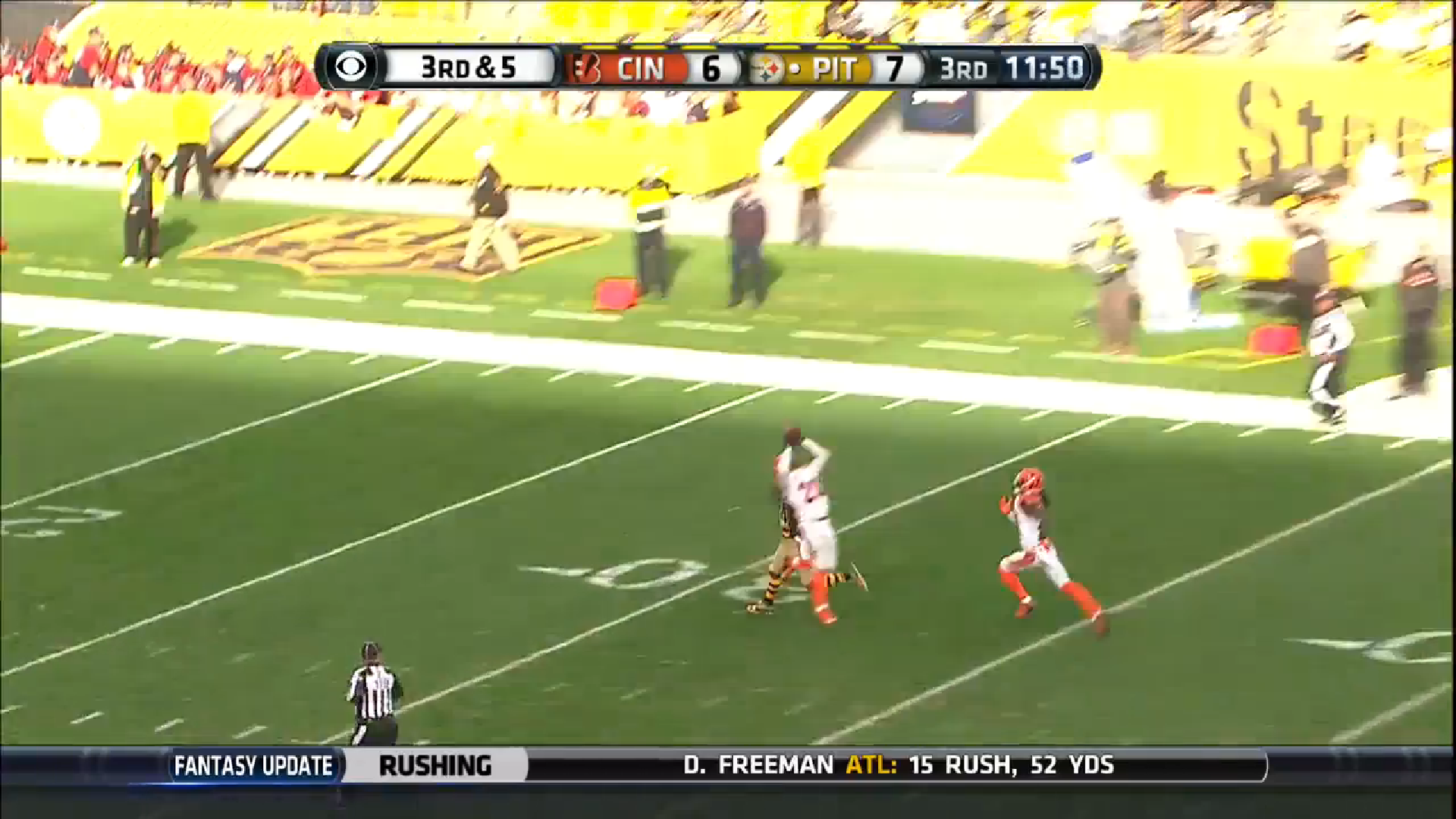 The Pittsburgh Steelers fell Sunday to the Ravens by a score of 20-17. In the game, they lost the turnover battle 2-0, and the defense gave up 10 total points off of turnovers, well clear of the margin of victory. That certainly seems to be a recurring theme in a good deal of their six losses this season.

The Steelers had the good fortune to have been entering Sunday’s game riding a three-game winning streak, so their last loss had not come until Week 12 in Seattle, another road game, but in that match, the Steelers lost four turnovers, all of them interceptions.

Two of those interceptions were thrown by Ben Roethlisberger, off of which the Seahawks scored two touchdowns. Landry Jones also threw two touchdowns, the first coming as the holder on a fake field goal attempt, which was returned for a long gain and also resulted in a touchdown. The Seahawks won 39-30, and scored 21 points off of turnovers.

The difference in the game is that the Steelers failed to score off of either of those turnovers. The Bengals, meanwhile, scored the go-ahead touchdown off of their second interception, and the final interception netted them a breathing room field goal to take a 16-10 lead, with 10 points off of turnovers.

Of course, the Steelers also lost the week before in Jones’ first start, in which he threw two interceptions and lost a fumble on a sack, while the defense recorded no turnovers. Pittsburgh lost, on the road, 23-13 in a game in which the Chiefs scored seven points off of turnovers. They also missed a field goal and recorded a fumble recovery late in the fourth quarter that allowed them to close out the game.

Amazingly, the only loss in which they won the turnover battle—in fact, did not record a giveaway at all—was the first game against the Ravens, quarterbacked by Mike Vick, though Baltimore dropped multiple interceptions in that game. Joe Flacco threw an interception and lost a fumble, turning the latter into a touchdown, but two missed field goals doomed them.

In the season opener, just a Roethlisberger interception was the only turnover in the game, and the Patriots didn’t even really manage to flip the field, let alone score, but the Steelers still lost by seven, even with a last-second touchdown to make it 28-21. But there is no question that the turnover margin has been critical in their losses this year.

In Pittsburgh’s six losses, the defense only managed to secure just four takeaways, and four of the losses includes zero turnovers. On the flip side, the offense gave up the ball 13 times including eight interceptions by Roethlisberger in the four losses in which he has played. The overall turnover margin of minus-nine in those games is pretty telling, as is the negative turnover margin in five of the six losses.