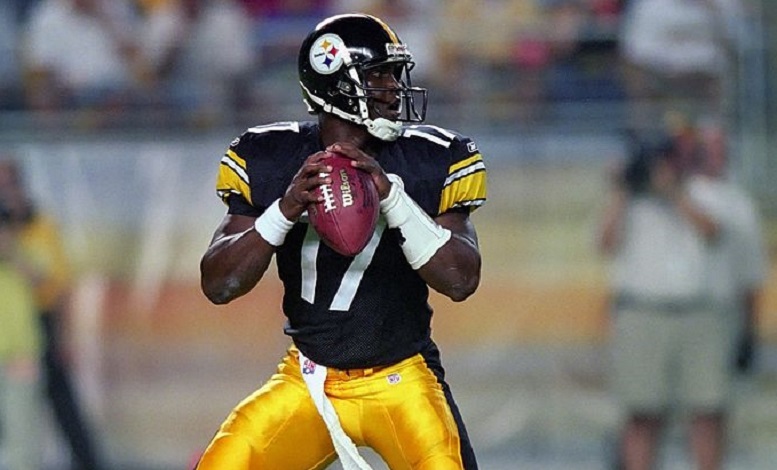 Remember former Pittsburgh Steelers quarterback Tee Martin? In case you forgot, he was one of the six quarterbacks drafted before Tom Brady in the 2000 NFL Draft.

On Friday, Martin was named the new offensive coordinator for USC after previously serving as the team’s wide receivers coach.

Martin, who was drafted by the Steelers in the fifth-round with the 163rd overall selection in 2000, played his college football at Tennessee. He was on the Steelers roster for just two seasons and only saw action during one regular season game during that span as he was the No. 3 emergency inactive quarterback during that span on 32 games. He rushed for 8 yards in the 3 offensive snaps that he played.

Following his release from the Steelers prior to the start of the 2002 season, Martin was signed to the Philadelphia Eagles practice squad. In 2003 he signed with the Oakland Raiders and after initially only making their practice squad at the start of that season, he was later promoted to their 53-man roster in November.

Martin appeared in two games with the Raiders in 2003 and completed 6 of 16 pass attempts for 69 yards with 1 interception. He was waived by the Raiders just prior to the start of the 2004 season.