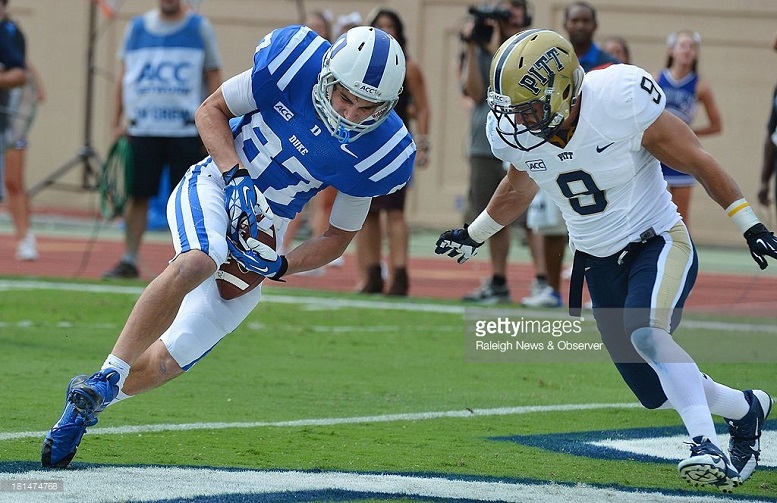 With it getting closer to the end of the season, the Pittsburgh Steelers are starting to workout more players who might end up being signed to offseason futures contracts. On Tuesday, they worked out three players and they were safety Ray Vinopal, linebacker Marquis Spruill, and safety Jacob Hagen.

Vinopal, who played his college football at Pittsburgh, signed originally as an undrafted free agent by the Dallas Cowboys in 2015. He was waived by the Cowboys in late August. In two seasons at Pittsburgh, Vinopal started all 26 games of his junior and senior seasons and recorded 151 total tackles.

Spruill, a Syracuse product, was drafted by the Atlanta Falcons in the fifth round of the 2014 NFL Draft. A torn ACL resulted in him being placed on the Falcons Reserve/Injured list and he was  ultimately waived this past August. Spruill was a four-year starter in college and finished his career with 243 total tackles and 41 for loss.

Hagen, a Liberty product, was signed originally by the St. Louis Rams as an undrafted free agent. After failing to make their initial 53-man roster, Hagen was signed to the Rams practice squad at the start of the 2015 season but he only lasted there one week.