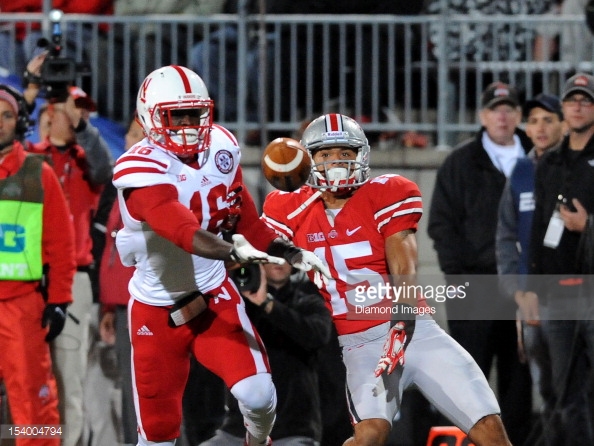 The Pittsburgh Steelers worked out cornerback Stanley Jean-Baptiste today, per a report from ESPN’s Adam Schefter.

Stanley Jean-Baptiste, the Saints 2014 second round pick, tried out for Steelers today.

As Schefter points out, Jean-Baptiste was a second round bust by the New Orleans Saints. The 6’3 corner was lauded for his size coming out of Nebraska but played in only four games for the Saints, failing to register a tackle. He was signed by the Detroit Lions in September before being released yesterday. The Steelers could be contining to update their emergency list in case of an injury. This is also the time of year when teams begin workouts with an eye on finding out who they want to offer future/reserve contracts to after the season ends.

At the 2014 Combine, he ran a 4.61 but jumped an impressive 41.5 inches in the vertical. In three years at Nebraska, he intercepted four passes and broke up 25 others.