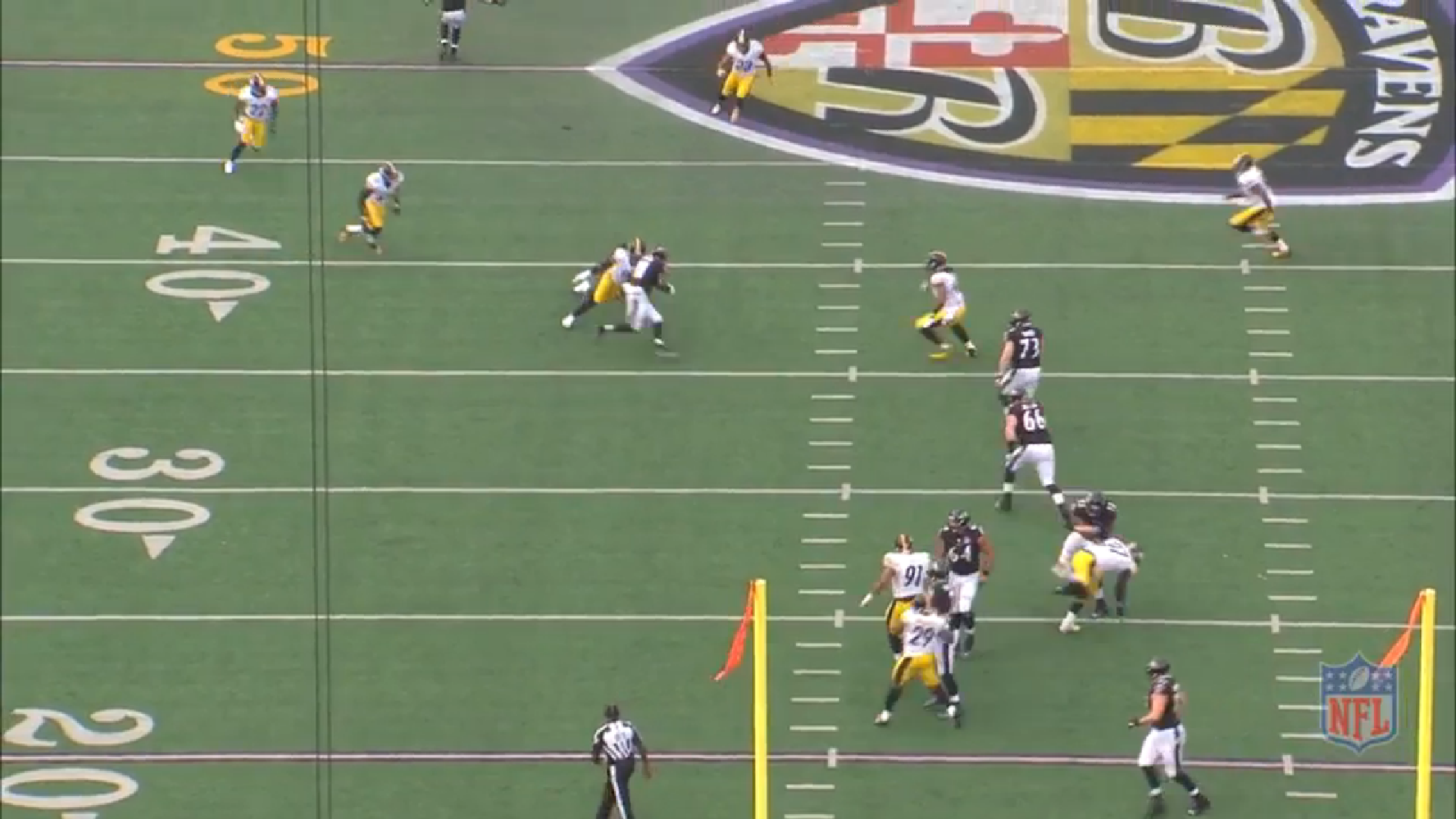 As the season has progressed, the Pittsburgh Steelers defense has tried to do its best to get less and less predictable, with the goal being to show opposing offenses things that have not been on the game tape throughout the season, or at least not often.

To accomplish this, the coaching staff has used a variety of solutions, not simply in the scheme in which the defense is played, but also the personnel through which the defense is being run. We have not only seen looks that have been nonexistent, scarce, or absent since the early part of the season, we have also seen role players become more involved defensively.

Obviously, the most significant change that we have seen in recent weeks has been to simply play Brandon Boykin, who had been nearly as sparsely used as any other defensive player who dressed regular on game day.

Boykin has gotten significant playing time over the course of the past four games as he has slowly taken over the role of the primary slot corner. In fact, it was in this past game that we saw for the first time that Boykin was inserted into the game on the opening drive, rather than waiting a few drives.

Aside from Boykin seeing playing time, we have also seen a lot more of safety Robert Golden, even when the starting safeties have been healthy. Over the past few weeks, the Steelers have gotten more varied in their secondary looks.

In particular, they have once again broken out their dime package, which had basically been put on ice since the season opener against the Patriots, which the Steelers prefer to run with three safeties rather than four cornerbacks. They call this their quarters package.

In addition, Pittsburgh has also been occasionally using the ‘big nickel’, which uses five defensive backs, but three safeties rather than three corners. As a result, Golden has been able to see the field more. Even Shamarko Thomas last week saw a couple of snaps, on which he blitzed. It’s worth recalling that he recorded a sack on a blitz during the preseason.

Over the course of the past few weeks, we have also seen Lawrence Timmons come off the field for the first time all year, when the Steelers have gone to their dime package, on which they remove the nose tackle and an inside linebacker.

We have also seen a wider variety of alignments along the defensive line, with Steve McLendon playing some defensive end spelling Stephon Tuitt, while Daniel McCullers logged some time in the middle of the defense. The second-year nose tackle has not seen much time outside of short-yardage work since the early portions of the season.

Of course, the Steelers have continued to rotate players, which now essentially consists of everybody outside of the safeties and the right cornerback. Pittsburgh knows that they don’t exactly have an elite level of talent on defense right now, so they have tried to compensate by creating uncertainty.