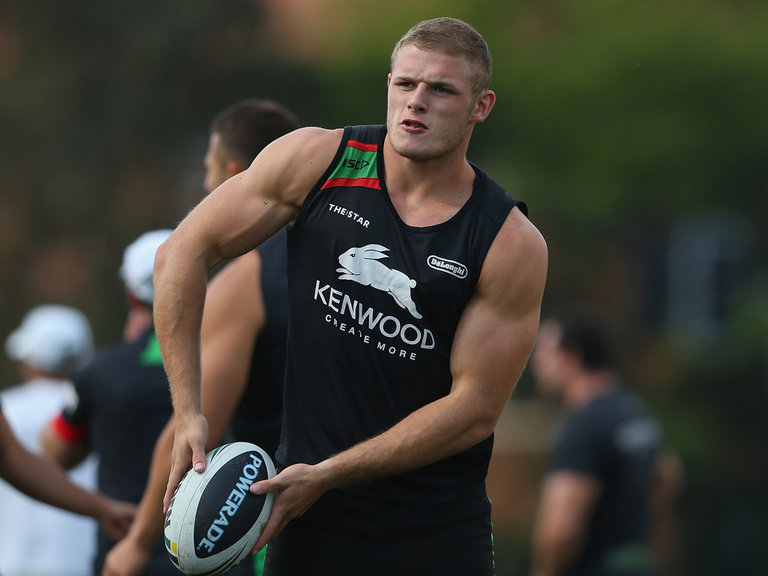 According to Adam Schefter of ESPN, the Pittsburgh Steelers had a very interesting tryout candidate recently in British rugby star Tom Burgess.

According to some quick research, Burgess reportedly measures in at roughly 6’5”, 264 pounds and if those numbers are indeed correct, he is built like a tight end. More specifically, he’s built like New England Patriots tight end Rob Gronkowski.

Thanks to Jarryd Hayne making the crossover from rugby to professional football as a running back/returner with the San Francisco 49ers earlier this year, it appears as though more teams are open to giving tryouts to players from that sport.

According to previous internet reports, Burgess has already worked out for the Buffalo Bills and New York Giants.

While the Steelers are very unlikely to sign Burgess this year, he might wind up being a candidate for the offseason as teams usually start signing players to future contracts beginning in January, after the regular season has concluded.