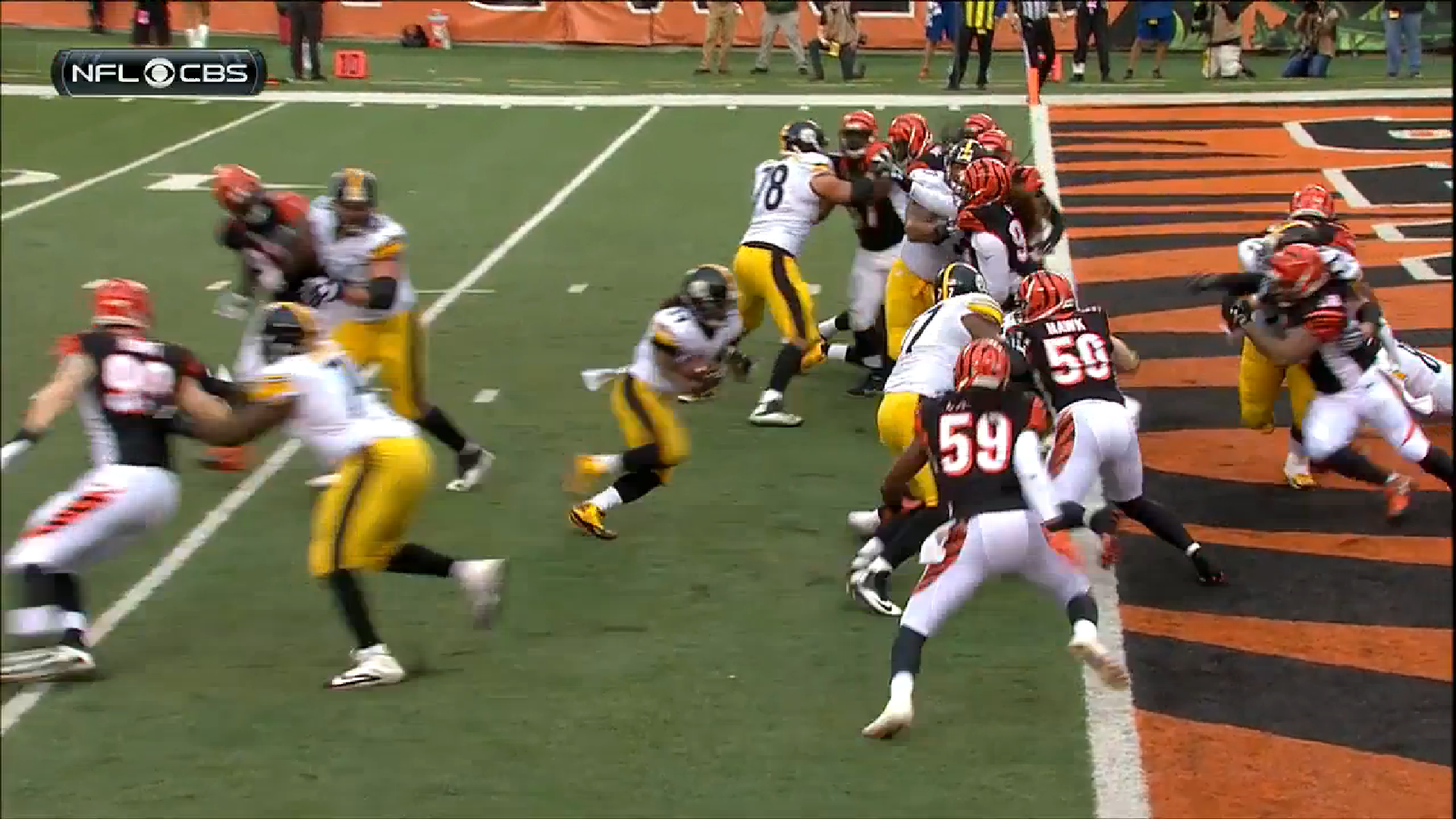 The Pittsburgh Steelers have for the past several seasons gradually emerged as one of the premiere aerial offenses in the league on the strength of the growth of quarterback Ben Roethlisberger and some shrewd drafting at the wide receiver position, but the organization’s reputation was built on the ground.

And though they are continuing to take to the skies like never before this season, we have also seen a resurgence in the run game, with the Steelers boasting a top-five running game both in terms of yards per game and per carry.

As a team, the Steelers have rushed for 1561 yards this year, averaging 120.1 yards per game and 4.7 yards per carry, with 13 total rushing touchdowns. These are the best numbers the team has posted in every one of those categories since 2010.

Thanks to the combined efforts of Le’Veon Bell and DeAngelo Williams especially, the Steelers are on pace to rush for 1921 yards and 16 touchdowns this season. They totaled 1924 rushing yards in 2010 with 15 rushing touchdowns, but averaged just 4.1 yards per carry.

The days of the mid-00s are certainly long gone. In 2005, the Super Bowl season, the offense only averaged four yards per carry on 549 carries, but churned out 2223 yards on the ground with 21 touchdowns. The only other season over 2000 in that span was in 2007. This group is not terribly far off that mark—but can they reach it in the last three games?

*note* The numbers for the 2015 season in the chart below are prorated projections. *note*