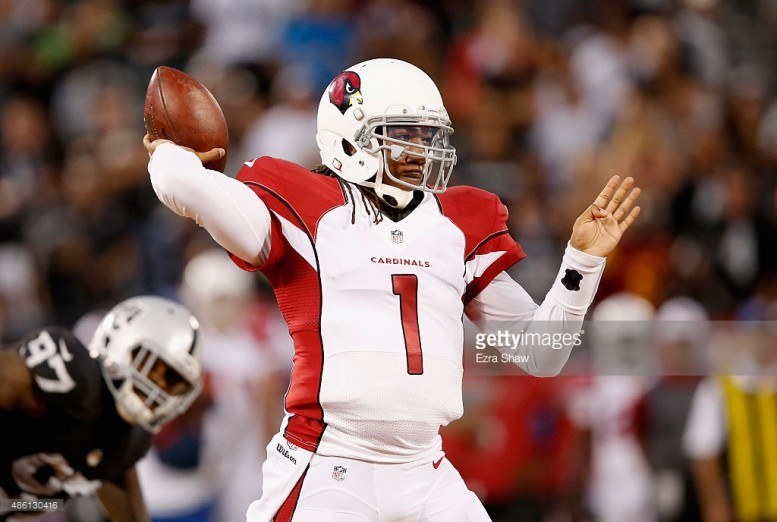 With the end of the 2015 NFL regular season just days away, the Pittsburgh Steelers are continuing to bring in free agent players for workout that they might wind up signing to Reserve/Future contracts.

According to a report, former Winston-Salem State quarterback Phillip Sims will work out for the Steelers on Thursday.

Sims originally signed with the Arizona Cardinals as an undrafted free agent following the 2015 NFL Draft. Prior to being waived by the Cardinals, Sims played in all four preseason games and completed 28 of the 51 passes he attempted for 261 yards with 3 touchdowns and zero interceptions.

The Steelers will enter the offseason with veteran backup quarterbacks Mike Vick and Bruce Gradkowski both scheduled to be unrestricted free agents and thus the team might need another offseason rookie mini camp and OTA arm on the roster.