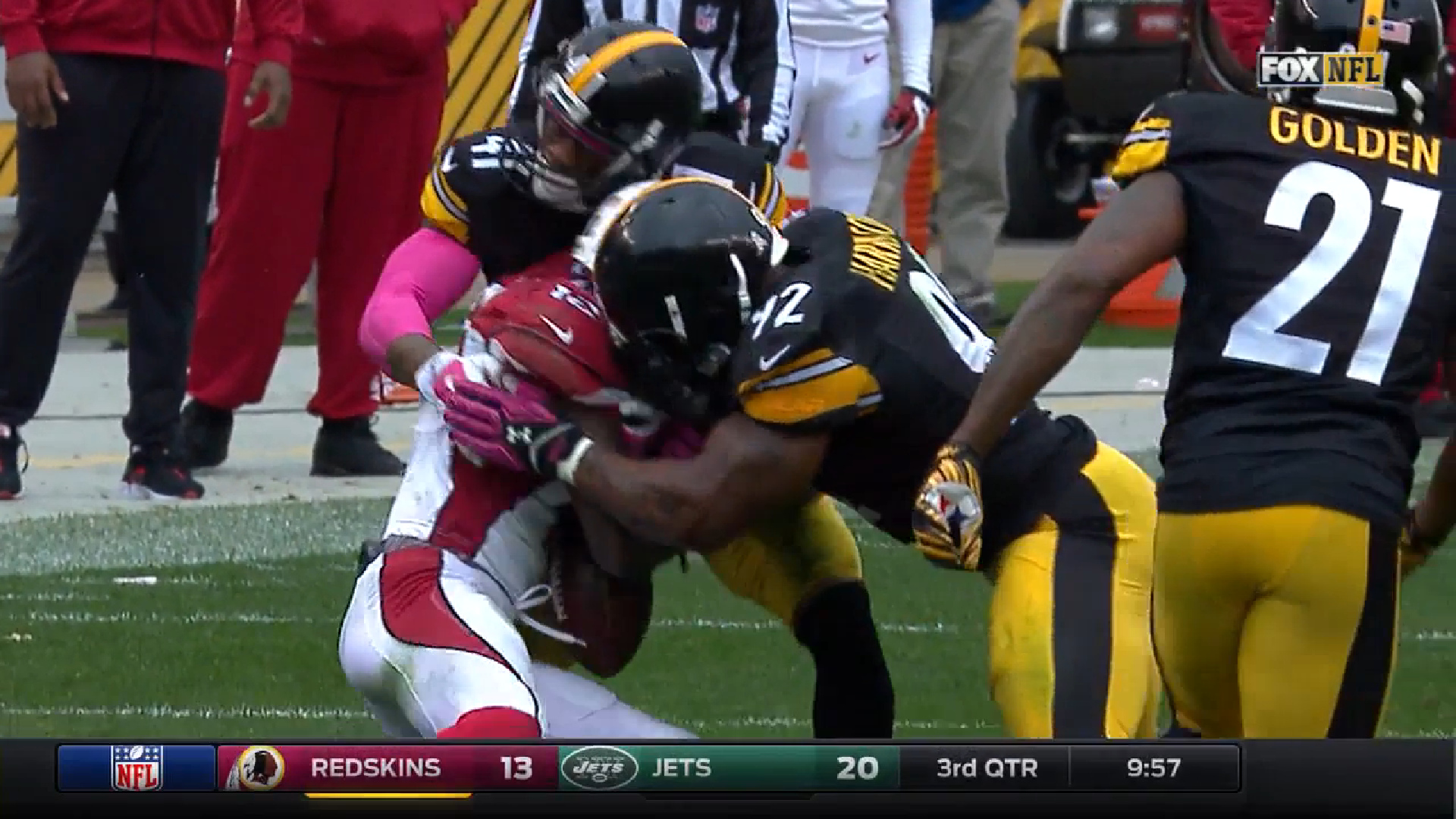 By now, you’ve probably already been flooded by the news over last night’s Al Jazeera report, headlined by the allegation that Peyton Manning took HGH to aid in his recovery from neck surgery. Several other players were listed in the report, including James Harrison.

The NFL will reportedly investigate all players named in the report, including Harrison, according to this tweet sent out by Mark Maske.

Source says NFL will look into allegations against all players named in report, including Peyton Manning. NFL declined to comment.

As Dave Bryan wrote yesterday, Harrison has always denied the use of using performance enhancing drugs. He reaffirmed that in a recent interview with ESPN’s Jeremy Fowler. He told Fowler he wouldn’t even consider going into bodybuilding after his  pro career because of its rampant steroid use.

“There are steroids in that. Not willing to sacrifice my body in that way.”

Manning was quickly denied the report. Harrison, and the other players named, have yet to comment. If you’ve followed the Tom Brady saga during the offseason, you know how long NFL investigations can drag out for. Don’t expect to hear anything from the NFL for a long time.