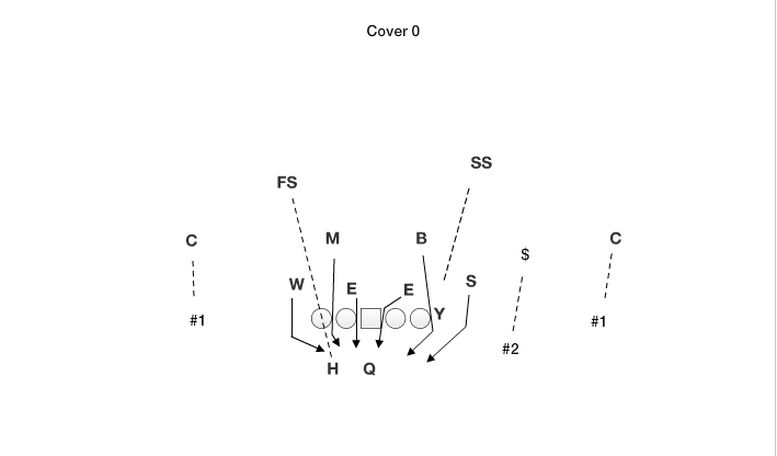 We’re back talking defense today and taking a broad look to basic defensive coverages. We’re not going to get bogged down with some of the intricacies of coverage – not this time, at least – but keep it simple with the five main types of shells/coverages you’ll see from a defense. Cover 0, Cover 1, Cover 2, Cover 3, and Cover 4.

As a general rule of thumb, the number after the word “cover” tells you how many zone defenders are playing the shell. Cover 1 means there’s one. Cover 4 means there’s four.

And Cover 0, our first breakdown, means there isn’t any deep safety. It’s associated with a blitz-heavy scheme, manning up each eligible receiver and blitzing everyone else.

Cover 1 has one deep safety help. Also called man-free (man coverage + a free safety in the deep middle), here’s a look at it. 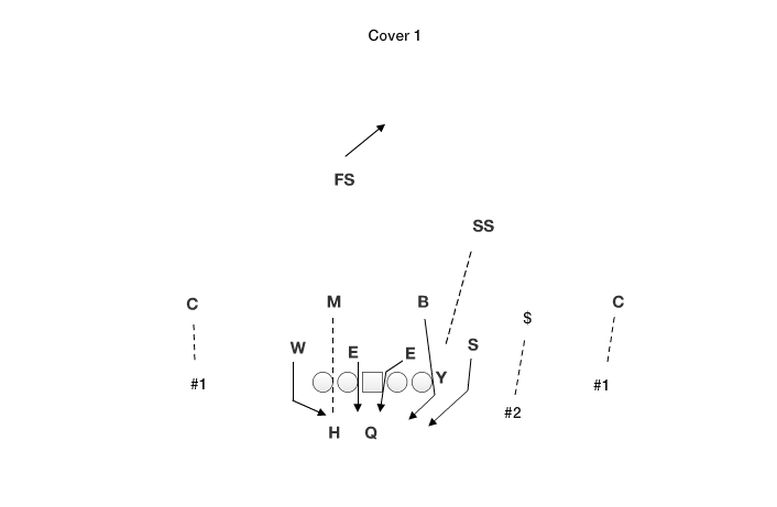 The creation of Cover 2 is often credited to Bud Carson, the defensive coordinator of the Pittsburgh Steelers in the 1970s. Two deep shell with the corners jamming/rerouting the receivers at the line before getting depth to take away the curls and drive on anything thrown into the flat. 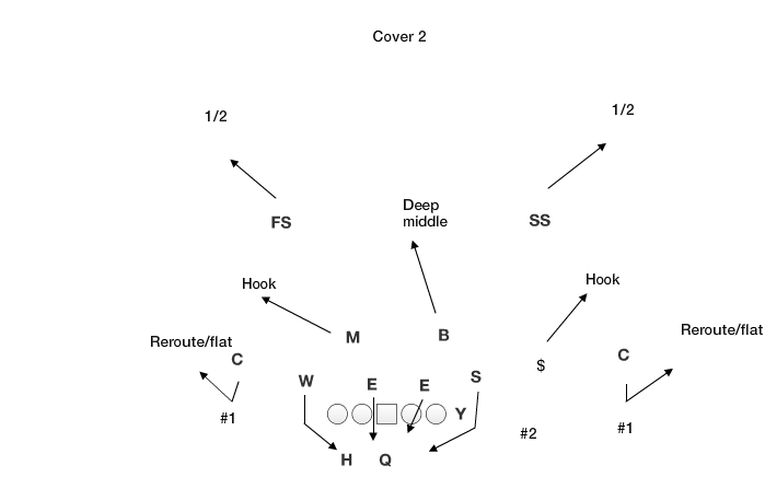 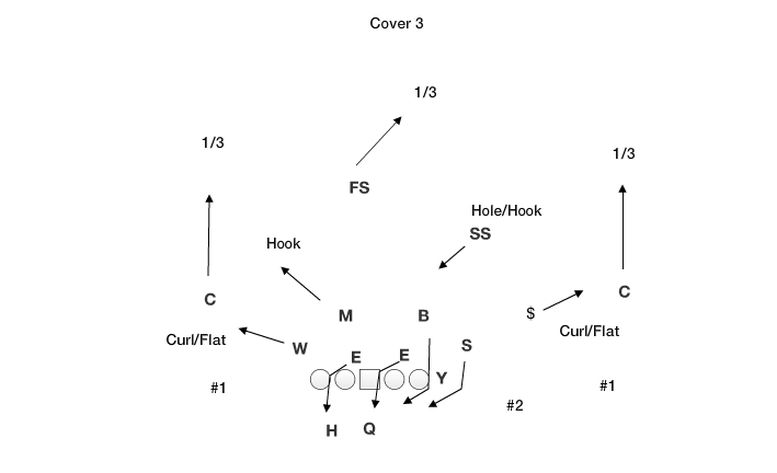 And Cover 4 is usually left for obvious passing situations. Each player is responsible for a quarter of the field, a prevent defense to stop any throws over their head. 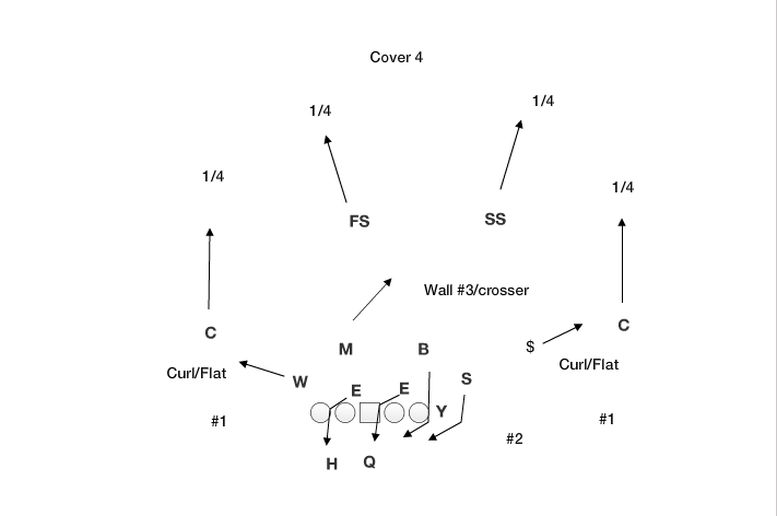 Again, I stress I’m being very general about these coverages. If you’ve read our other breakdowns or a fan of anyone else who analyses tape, you know how deep down the rabbit hole these go. If every defense was this simple, offenses would pick it apart with incredible ease. But from a 101 standpoint, these coverages create the foundation for everything else. Understand these and you’re off to a great start.