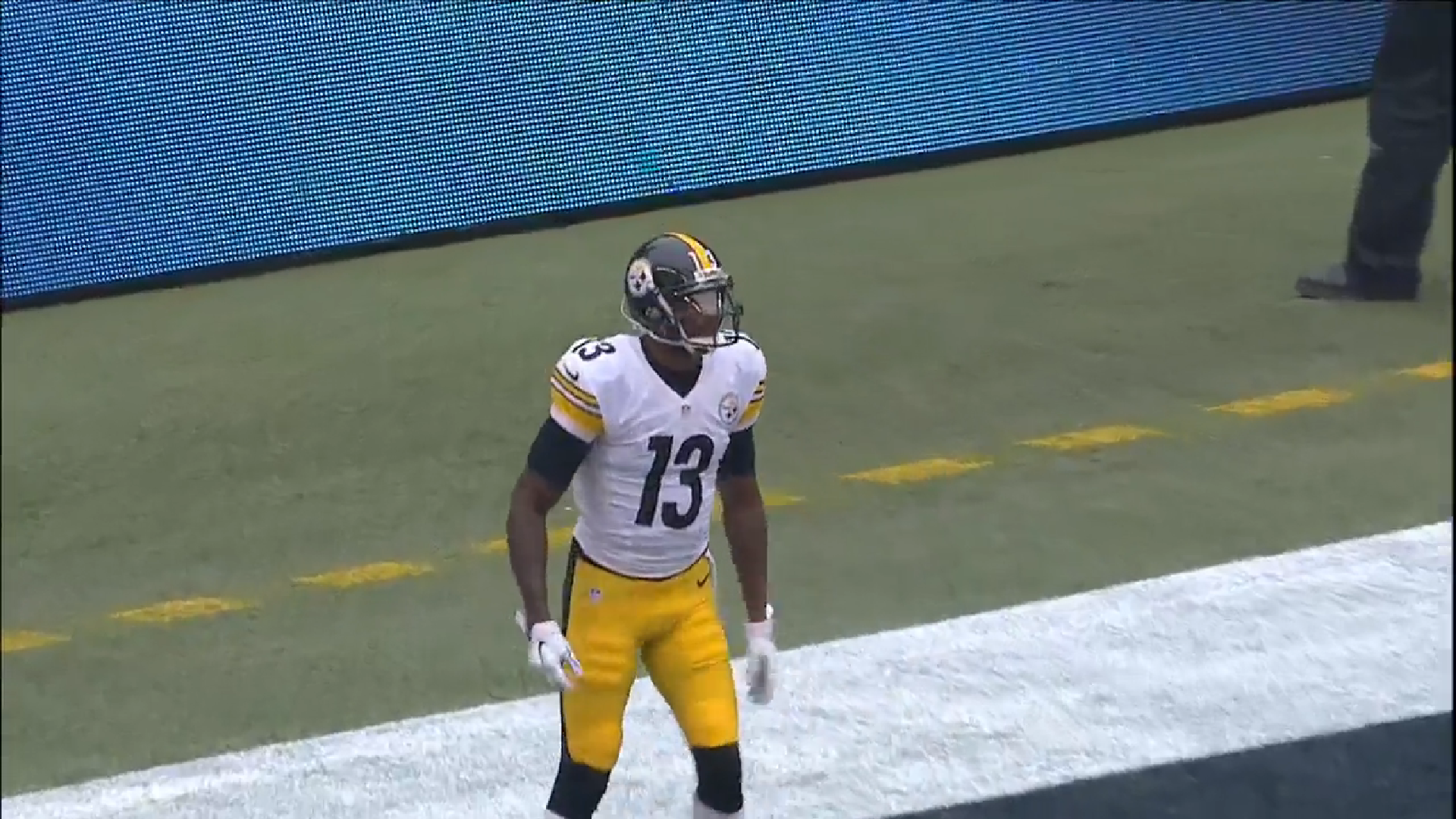 It didn’t take long for Jacoby Jones to become the most hated man in western Pennsylvania following his two-game showing leading into the bye week as the new return man for the Pittsburgh Steelers.

The veteran returner struggled returning both kickoffs as well as punts, even muffing a punt that he had to recover, and mishandling a couple of kickoffs that resulted in him taking a touchback instead of potentially taking it out of the end zone.

I couldn’t help but notice a relative quiet on that front over the course of the past week, however. Heading into the bye, there was an insistence that he needed to be cut immediately and in no way deserved an opportunity to redeem himself, that he had clearly fallen off a cliff and was no longer capable of doing even what he did last year as a returner.

Perhaps that is because he averaged 29.5 yards on four kickoff returns last week, gaining 118 return yards on four kickoffs, including three for over 30 yards, with a long of 36. He also drew a horse collar tackle penalty on the return, which set the offense up across midfield.

Jones also returned two punts, averaging 8.5 yards per return, including a 14-yard return, though the latter ended up being negated by a holding call on the Steelers. His other return was also negated by an illegal block in the back.

It almost seems as though there may be a correlation between how well he does and how much talk there is about the need for him to be cut. In spite of his career resume, it seems that he was given no leeway in spite of the fact that he had dealt with injuries and a cross-country relocation mid-season without an opportunity to digest his new role, as though returning is just a matter of catching and running.

On the season for the Steelers now, in three games, Jones is averaging 25.13 yards per kick return on eight returns. Dri Archer averaged 25.5 yards on 12 kick returns, totaling 36 return yards. The distance that separated the two is virtually gone.

Jones has a ways to go to bring up his punt return average, which is badly hurt by a three-yard loss on his first attempt and a muffed punt that he tried to fair catch that officially went for a return of zero yards. At the moment, after his 17 yards on two returns in the last game, he is averaging 3.8 yards, 19 in total on five returns, including the botched fair catch.

Don’t expect much from Jones tonight, however, at least not with Pat McAfee doing the punts and kickoffs.

On the season, the Pro Bowler has booted 46 of 52 non-onside kick attempts for a touchback, with only seven kickoffs returned, for an average of just 19.6 yards. On 56 punts, his average distance is 49.1, a career high, and his net average is also a career-high 44.2 yards.