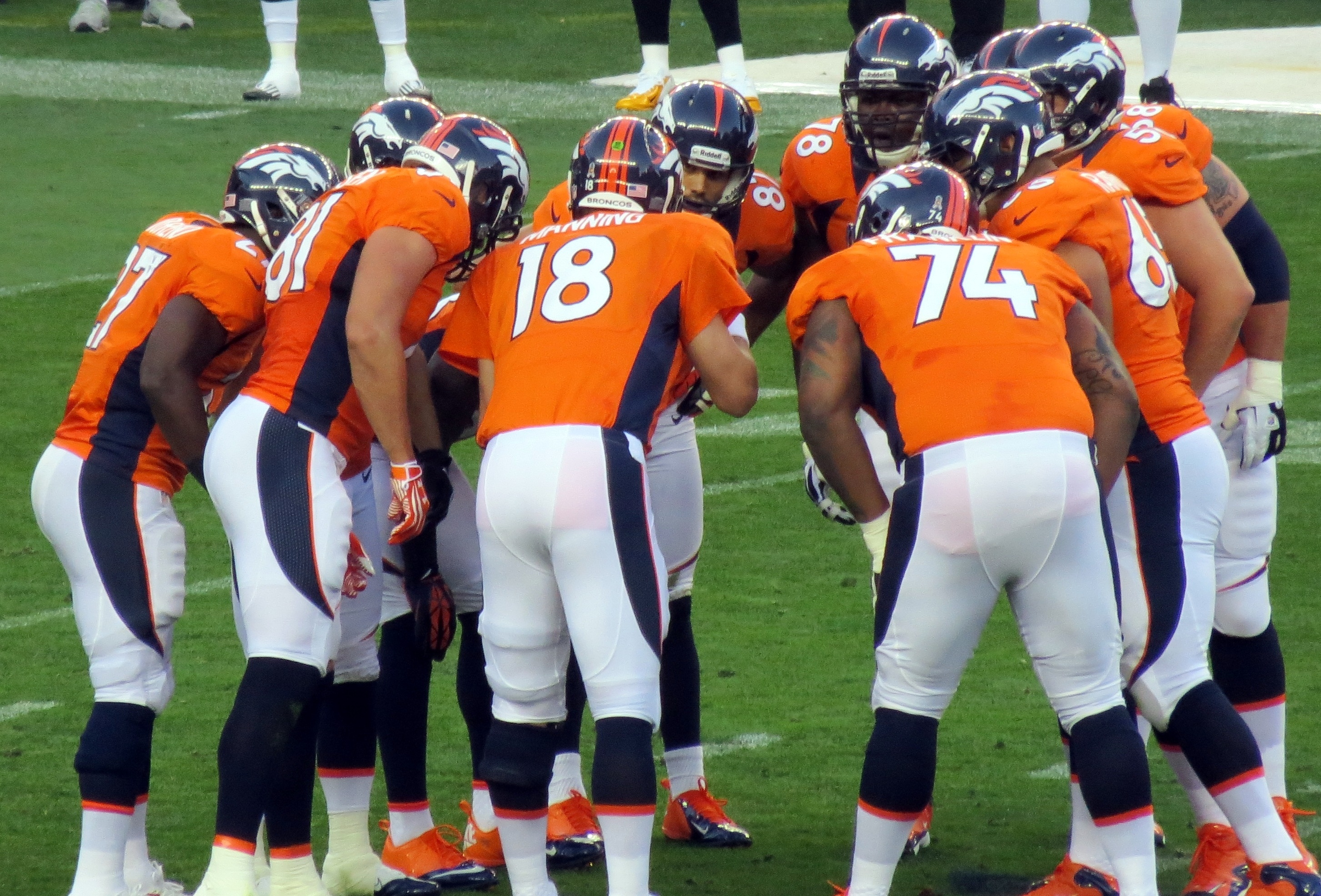 The AFC North quarterback field looks like something you might see in Year Ten of your Madden franchise. Blake Bortles, A.J. McCarron, Brock Osweiler all headline the playoff contenders. There’s also Matt Hasselbeck, and I assume he’ll still be playing at age 50.

It leaves the Pittsburgh Steelers facing yet another surprise starting QB when taking on the Denver Broncos Sunday afternoon. Brock Osweiler has been the starter, replacing the struggling Peyton Manning. And it’s reasonable to think he will again start this weekend.

But in a move that would make Lee Corso proud, Gary Kubiak is saying, not so fast.

Kubiak said today he has yet to meet with Manning this week and will not name a starting QB until he has gauged where Manning is at with his rehab.

Kubiak said he has not met with the QBs yet. No decision yet. Says he has to see where Manning is after his rehab work.

The NFL Network’s James Palmer reports the team expects to offer some clarity by Wednesday.

Peyton Manning and Gary Kubiak will meet later today. Plan will be in place by Wednesday to determine his practice status

Manning hasn’t played since his horrific showing one month ago, throwing four interceptions against the Kansas City Chiefs before finally getting pulled for good. He’s been recovering from plantar fasciitis ever since. Osweiler hasn’t been terrible but has failed to field much production out of the Broncos’ offense, highlighted by having to settle for four field goals in Sunday’s loss to the Oakland Raiders. He’s only thrown four touchdowns in four starts while his Broncos have been held to 17 points or fewer on three occasions.

Osweiler is still likely the quarterback the Steelers’ defense faces Sunday and that’s how players are operating.

But regardless of who starts, Moats knows their defense just has to go out and execute.

“It’s definitely going to come down to us just doing what we have to do. We don’t feel like any team is better than us in that sense. We just feel like it’s on us to be accountable. It’s on us to have that attention to detail and put the work in throughout the week.”