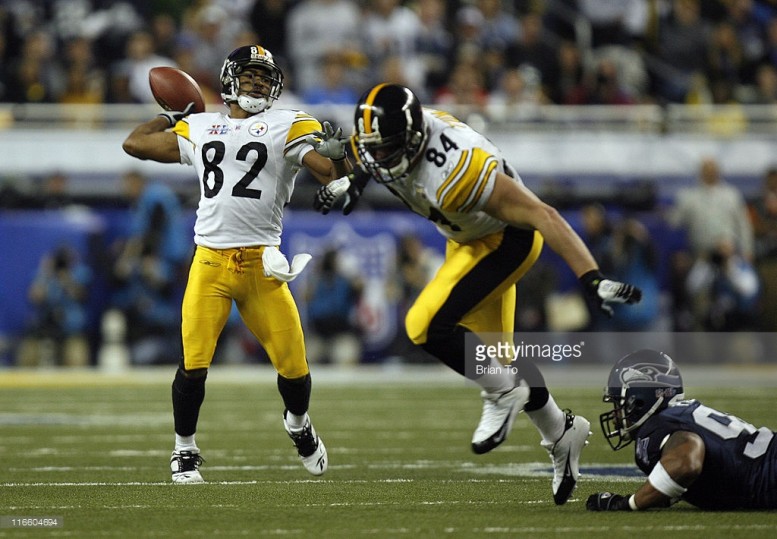 Remember all of the whining that came out of the fans of the Seattle Seahawks after the Pittsburgh Steelers won Super Bowl XL? They complained about several calls in that game and some still do to this very day.

With the Steelers playing the Seahawks on Sunday, MMQB has decided to run a post by Chris Sypolt, who considers himself a fan of both teams. Sypolt does a great job reexamining all of the controversial calls from Super Bowl XL and how the Seahawks only have themselves to blame for losing the big game.

While it’s somewhat of a longer read, Sypolt makes sure to break things up by including still shots from the game that focus on the push off by Seahawks wide receiver Darrell Jackson on Steelers cornerback Bryant McFadden, the short touchdown dive by quarterback Ben Roethlisberger, the holding penalty on Seahawks tackle Sean Locklear on Clark Haggans, and much more.

While Sypolt doesn’t really offer any information in his post that all hard-core Steelers fans don’t already know about when it comes to Super Bowl XL, he does do an excellent job of presenting it. Regardless, I doubt it will pacify the Seahawks fans.

It’s hard to believe that game took place almost 10 years ago as I certainly remember it vividly.