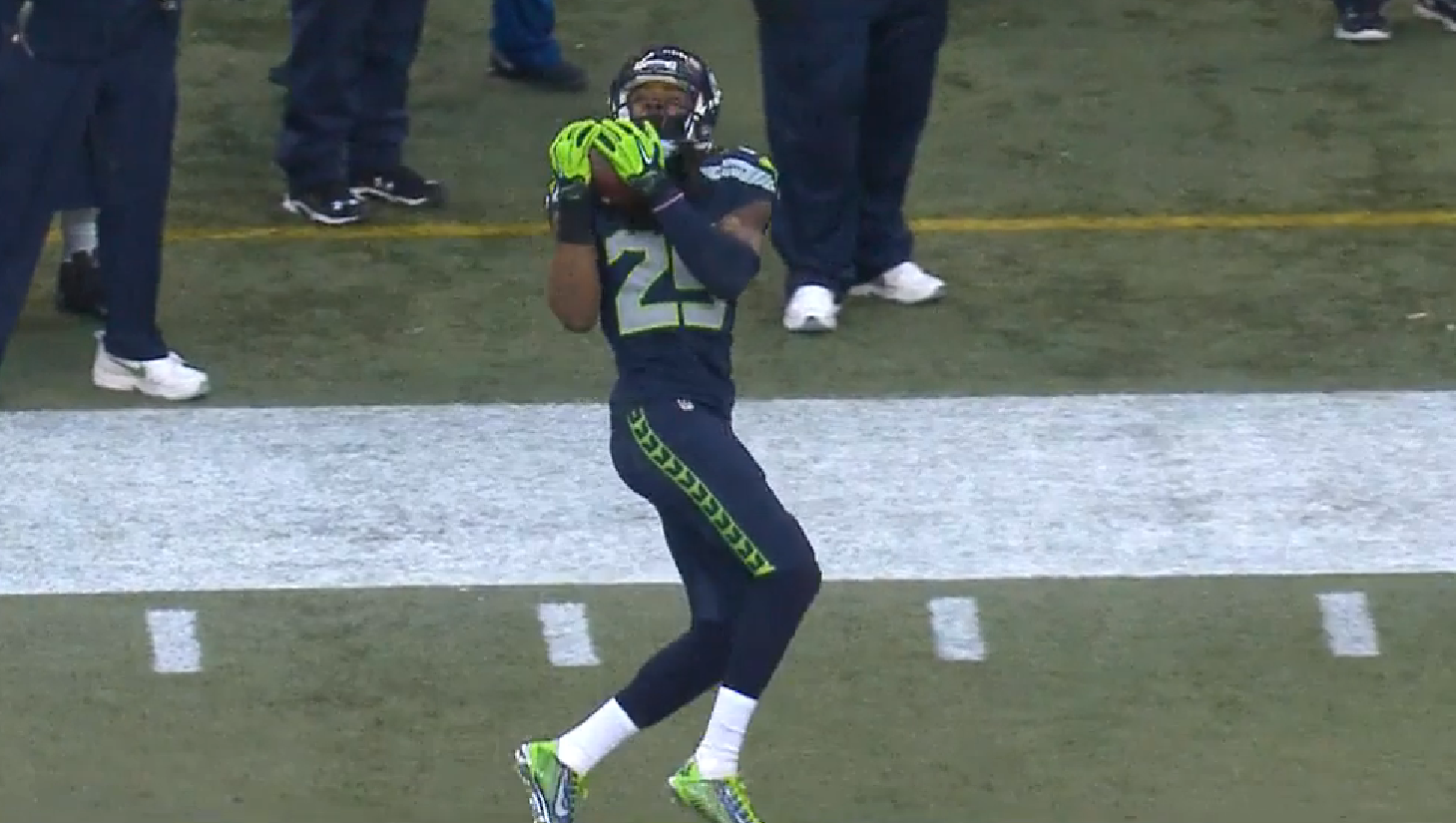 The Pittsburgh Steelers entered yesterday’s game finally trending in the right direction in terms of turnover differential for the first time in five years, during which span, perhaps not coincidentally, they failed to win a playoff game.

Quarterback Ben Roethlisberger was back starting after coming off the bench in the team’s last game prior to the bye week, but he only managed to throw half of the Steelers’ four interceptions during the game.

Roethlisberger has thrown at least one interception in five straight games, by the way, which is the longest such streak of his career. He has gone more games without throwing a single one. The veteran is not protecting the football as well as he had been in recent years, though he has admittedly been playing hurt.

The first interception, however, came from his backup, Landry Jones, on a gadget play. The Steelers ran a fake field goal in which he was to serve as the holder, which is not his normal job, and likely clued in the defense. He took the snap, rolled to his right, and threw to his left, floating the ball, which was picked off and returned deep into Steelers territory.

Later in the game, Roethlisberger threw his first interception as the ball slipped out of his arm. He either was going for a pump fake or, more likely, tried to pull it back down, but was too far into the throw. Nevertheless, the effort changed the ball’s directory, which was intercepted by a lineman.

A bit later, Roethlisberger was looking to take a deep shot down to field for Antonio Brown, but wound up throwing the ball to Richard Sherman instead, who was underneath it to pick the ball off. It can easily be argued that the cornerback got away with pass interference, as his contact spilled the receiver to the ground, but the play will forever go down as an interception.

Following each of these turnovers, the Seahawks offense quickly came back and scored, three touchdowns. After two of them, they failed to record an extra point, however, so they scored a total of 19 points off of turnovers.

After Roethlisberger left the game late to undergo the concussion protocol procedures, Jones checked back into the game, already down by nine. He launched a deep pass of his own, which was tipped up in the air and intercepted by the safety, effectively ending the game.

After the four-turnover day, during which the defense failed to secure one for itself, the Steelers as a team now stand at just +1 in the turnover differential column. Last year, they barely crawled up to even after three straight years in the red, but now they are in danger of slipping back down.