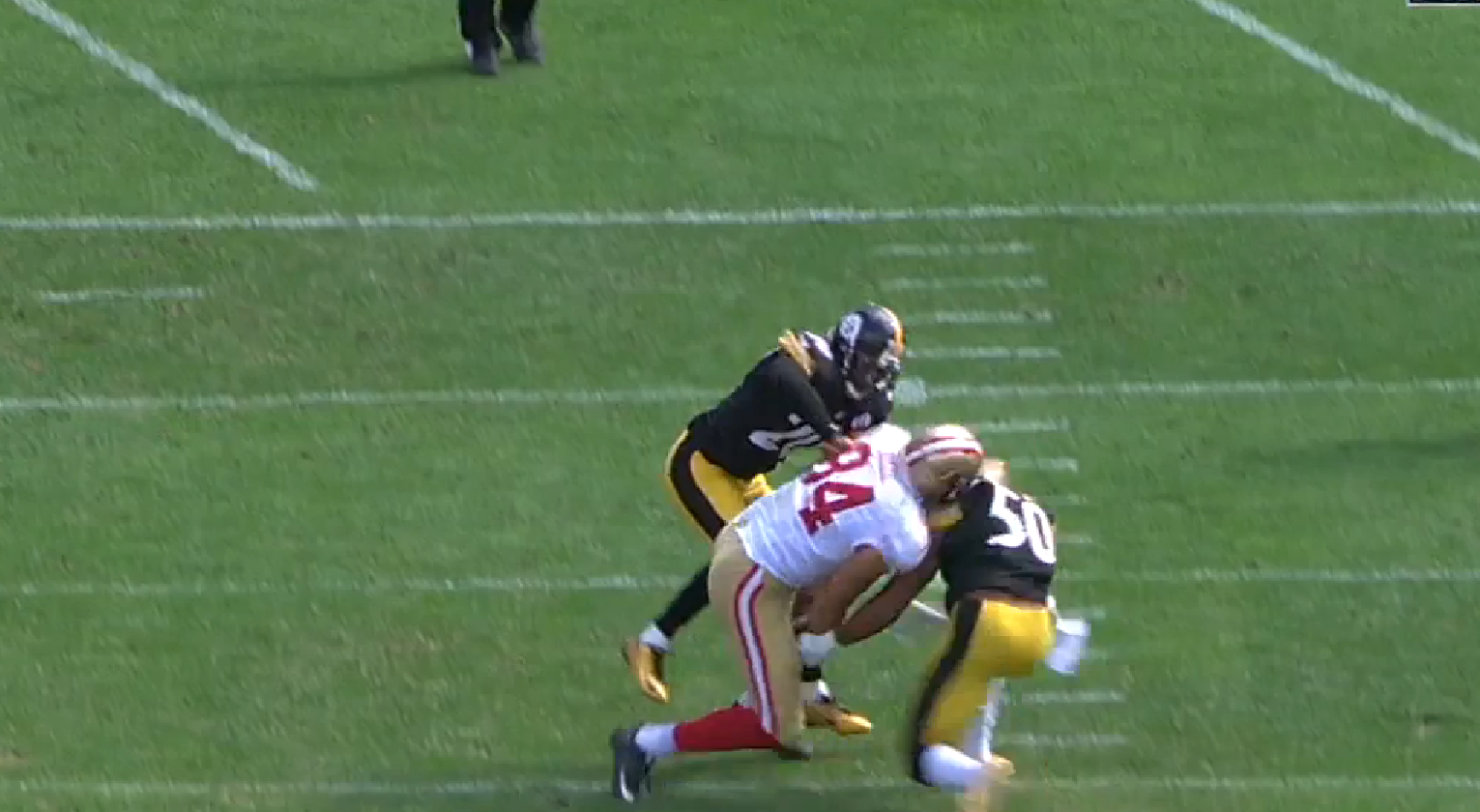 Despite ending the week listed as questionable, Pittsburgh Steelers linebacker Ryan Shazier gave every indication on Friday that he would be playing Sunday against the Seattle Seahawks. Upon, arriving to CenturyLink Field Sunday afternoon, Shazier still appears set to play judging my his latest Instagram post.

Shazier, who was slowed this week by a knee injury, only played 50 of the Steelers 70 defensive snaps in their Week 10 win over the Cleveland Browns. He did, however, register 6 total tackles and a sack in that game.

Odds are good that Shazier will be asked to spy on Seahawks quarterback Russell Wilson on Sunday as he should be able to match his mobility and speed. Wilson already has 385 yards rushing on 73 carries entering Sunday’s game.

We will have the game inactives in about 30 minutes from now and we don’t expect Shazier to be one of the Steelers players listed at this point.

We in the building! #herewegosteelers