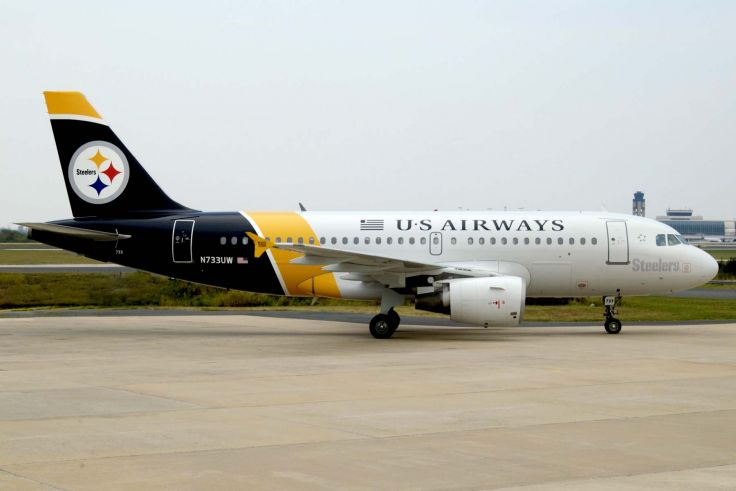 The old saying goes that the ride home after a loss is the longest.

The Pittsburgh Steelers might have even more time to stew on their 39-30 defeat at the hands of the Seattle Seahawks.

In a tweet sent out by Shonda Moats, Arthur Moats’ wife, it sounds like the Steelers are stuck at the airport.

We lose and the guys might not get home due to weather…sadness all around ?

In another tweet sent out by her, fog is apparently the culprit creating delays. According to Flightview.com, there are no direct routes to Pittsburgh, but you can see plenty of delays from the listed flights. 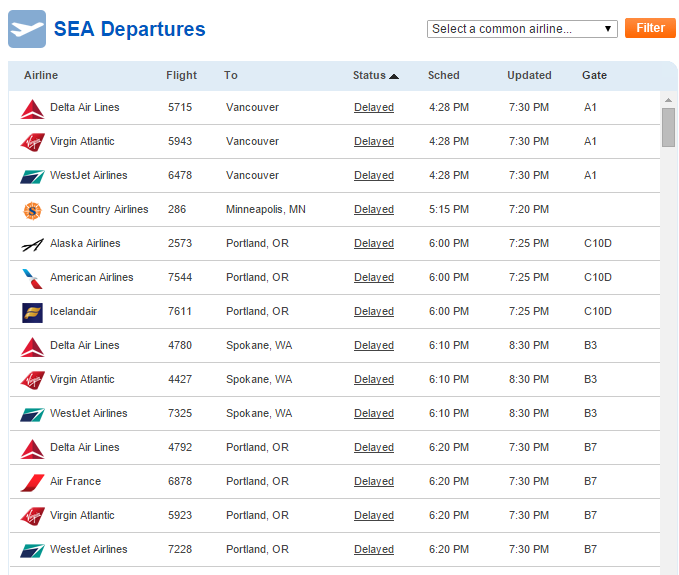 This site says it takes almost five hours to fly nonstop from Seattle to Pittsburgh. Any connecting flight can increase that travel time an additional two hours. Either way, the Steelers are unlikely to arrive home until the middle of the night.

It might not seem like much but for the coaching staff especially, any delay can already disrupt the following week’s schedule. Coaches and players are creatures of habit and the late Seattle game plus normal fly time naturally messes with that. Mother Nature isn’t doing any favors, either.

Of course some fans would make the team walk back after such a disappointing loss. I’m sure the comments section will continue to be, let’s say, colorful, below.

UPDATE: Twitter follower Jeff Koski points out the flight has appeared to have finally departed. A look at the flight info shows a two hour delay with an estimated arrival time of 3:12 AM. The coffee machines will be in full force at the South Side tomorrow.