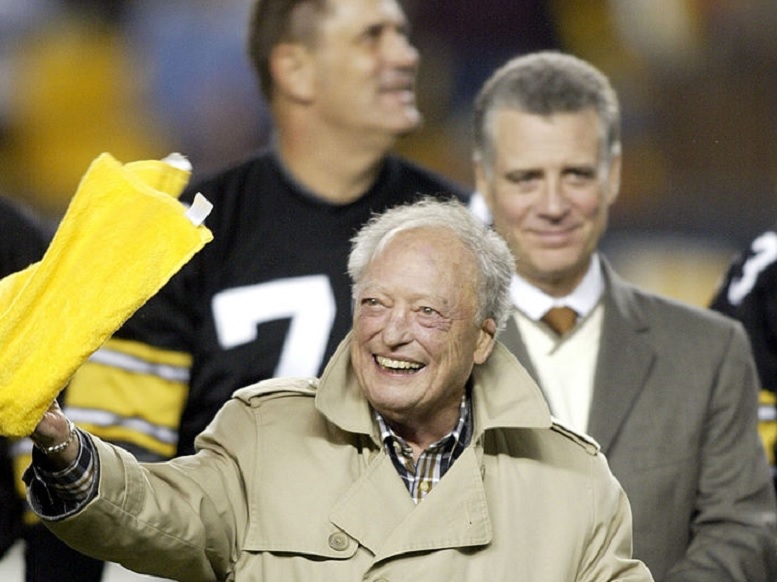 In 1975 the Terrible Towel was born thanks to an idea by former Pittsburgh Steelers radio broadcaster Myron Cope and the organization will celebrate the 40th anniversary of its creation Sunday at Heinz Field against the Cincinnati Bengals.

A portion of all Terrible Towel sales goes to the Allegheny Valley School in Pittsburgh, which provides quality programs and facilities to help individuals with intellectual and developmental disabilities.

Cope passed away on February 27, 2008 at the age of 79. He came up with the idea for the iconic towel prior to the Steelers 1975 playoff game against the Baltimore Colts at Three Rivers Stadium. The Steelers won that game 28-10 and went on to beat the Dallas Cowboys a few weeks later in Super Bowl X.

Twirl those Terrible Towels proudly today as Cope would love nothing more than to see the Steelers knock off the undefeated Bengals on the 40th anniversary of it.