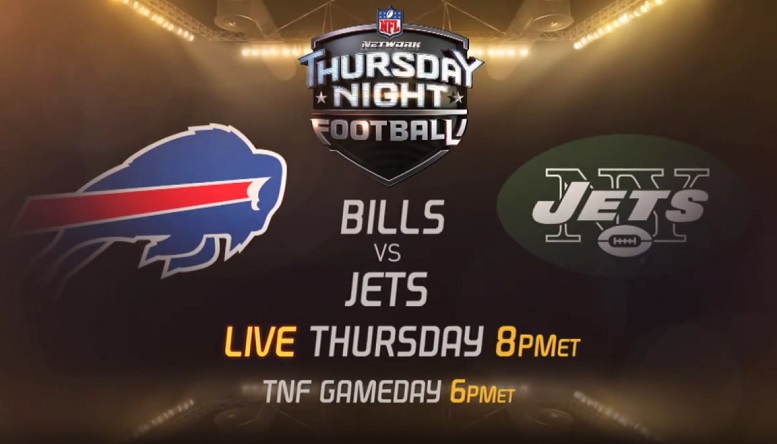 Are you ready for some Thursday night football that will feature some vibrant uniforms and will undoubtedly impact the AFC Wild Card race?

Tonight, the (5-3) New York Jets will host the (4-4) Buffalo Bills and both teams are still very much alive for playoff spots. The Pittsburgh Steelers are currently sandwiched in between the two teams in the AFC as the Jets enter Thursday night as the No. 5 team in the conference with the Bills being one spot behind the Steelers at the No. 7 spot.

So, which team should Steelers fans be rooting for Thursday night?

Being as the Jets appear to have the easier remaining schedule of the two teams, and combined with the fact that they are currently ahead of the Steelers in the AFC Wild Card race, I think I’ll be cheering on the Bills Thursday night to pull off the road upset.

After Thursday night, four of the Jets next five games will be against teams that currently have losing records. Additionally, the Jets Week 16 game is against the New England Patriots and at that point of the season, they might not have to face quarterback Tom Brady depending on whether or not the No. 1 seed is locked up by then.

So, with all of the above said, here’s to the Bills circling the Jets’ wagons Thursday night in what figures to be an entertaining game.