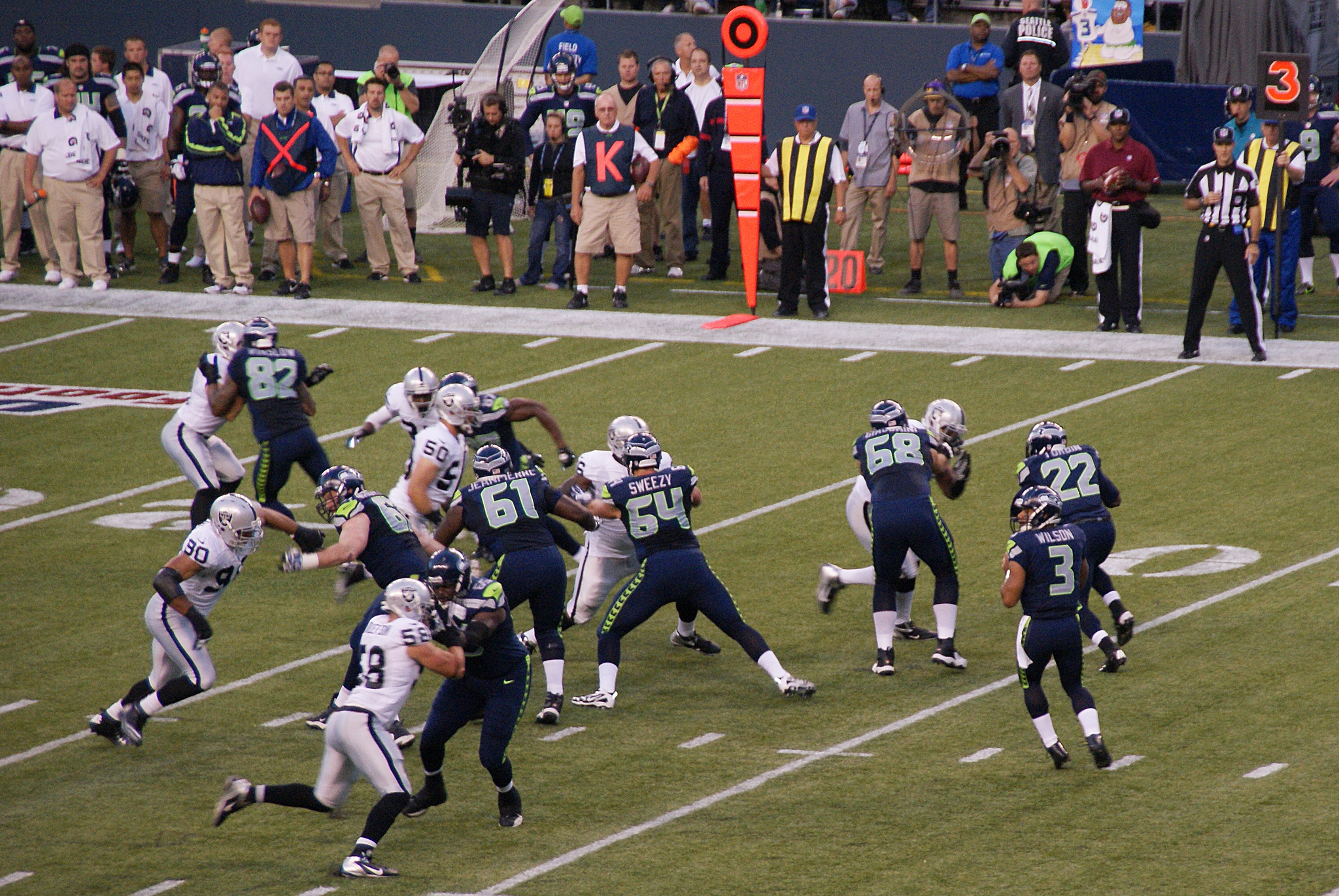 Growing up, I had a handheld football-shaped football game. It was incredibly difficult and every time the computer would score (read: always), a little pixelated dude would pop up and belt out, “you can’t stop me, you can only hope to contain me.”

To do that, according to Mike Tomlin in his press conference today, the Pittsburgh Steelers are going to have to rush smart.

“He’s not the type of quarterback you can have multiple people behind him,” he told the media today. “Some quarterbacks you rush upfield and at times the ends, even if it’s for a moment, are behind the quarterback and they retrace their way back.

He’s the type of athlete and has the type of feel for the pocket that he exploits those vertical holes in a rush. So when I’m talking about rushing smart, I’m talking about having an understanding of what you do individually and how it affects the other men and how it creates the potential vertical holes that would allow a guy like him to escape.”

Though Wilson has been sacked a league-high 35 times, Tomlin attributes at least part of that to the natural risk-reward and nature of the Seattle Seahawks’ offense.

“It may just indicate his desire to attack people down the field. Sometimes you live by the sword, you die by the sword. We’ve done that at times in the past with Ben, particularly when he was younger.”

The numbers back up that assertion. Seattle ranks 7th in the NFL with 38 pass plays gaining 20 or more yards. By comparison, the Steelers have 37.

Wilson has a lot of remarkable traits but his ability to keep the play alive and force your coverage to contain the receivers for 6-8 seconds is arguably the toughest challenge. The Steelers have done relatively well against mobile quarterbacks they’ve faced this season, most notably Colin Kaepernick and Johnny Manziel, as Tomlin pointed out, but neither come close to the talent Wilson is.