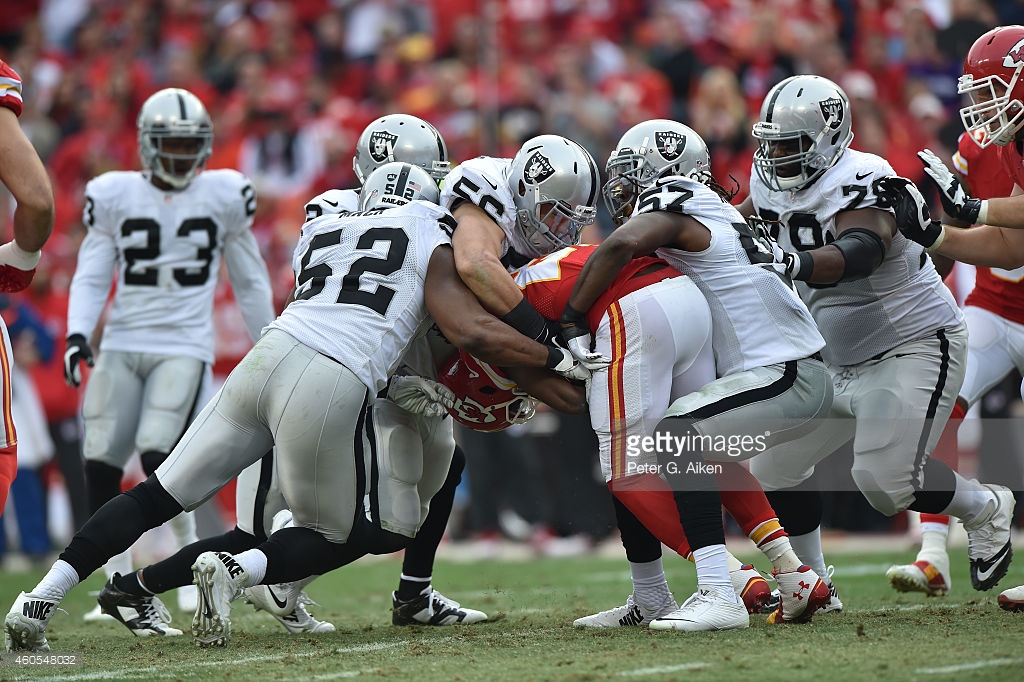 Armstrong was accused of barking and pounding his chest towards the dog, who had to be restrained. There was once a possibility of Armstrong facing felony charges but the district attorney decided against it.

“The district attorney and the sheriff agree this was not a malicious act, but did create an unnecessary security risk. The office will communicate the authorities in California as to how we can address this matter.”

Armstrong is a third year linebacker out of Miami (FL), though he was dismissed from the school after during an “internal investigation.” He attempted to play at NAIA Faulkner but was not granted eligbilty. He went undrafted and signed with the St. Louis Rams in 2013.

He played a total of 26 snaps versus the Steelers but did not register on the stat sheet. On the year, Armstrong has 13 tackles and a sack while starting two games.

That concludes what will hopefully be the strangest off the field story connected to the Steelers for the rest of the season.