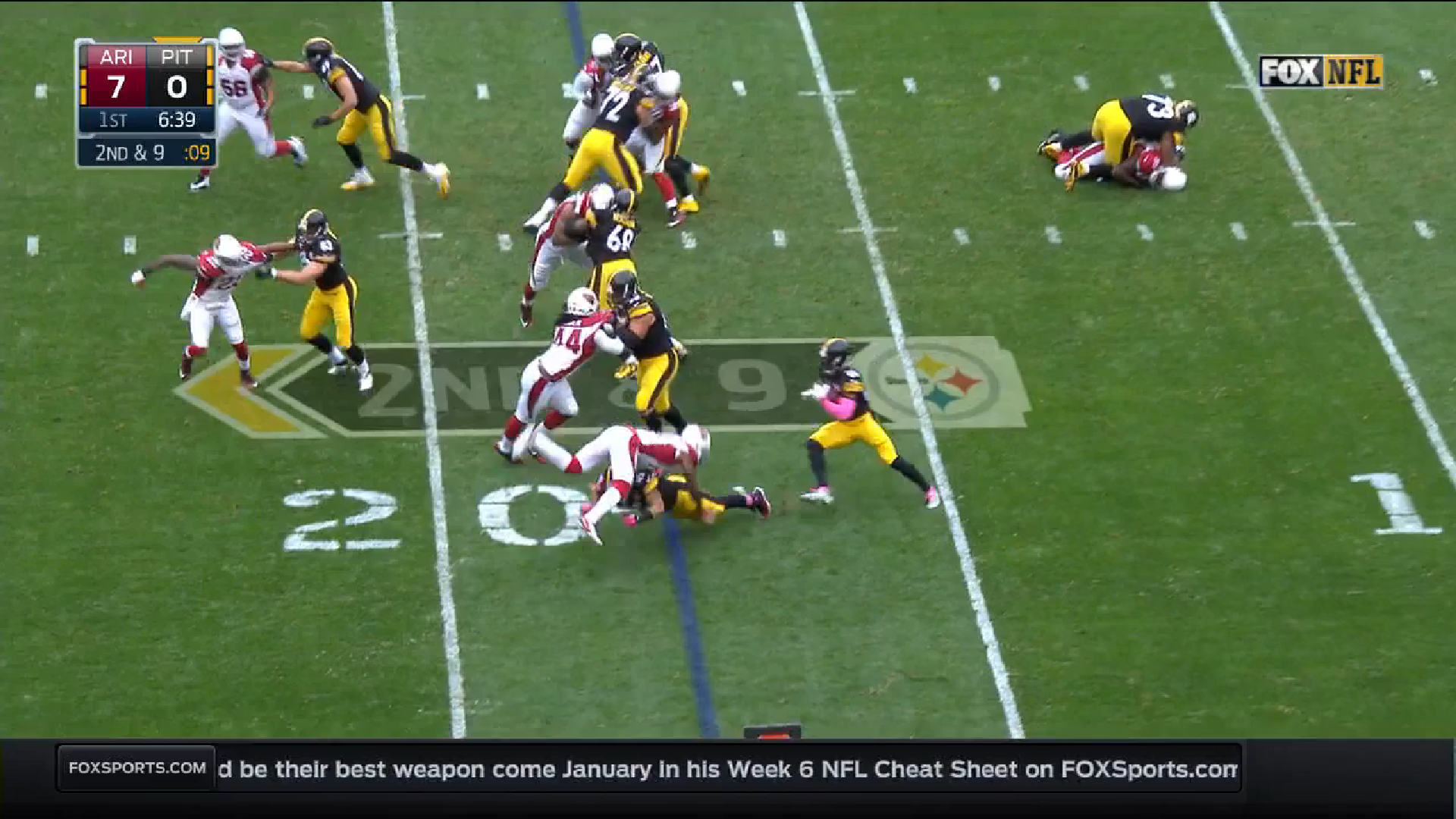 So why so few snaps for Nix?

When Ben Roethlisberger was forced into Sunday’s game early in the first quarter after starter Landry Jones went down injured, he primarily worked out of the shotgun the remainder of the game in order to help protect the left foot that he sprained the previous Sunday. That in turn resulted in Nix not seeing the field.

While Nix has only played a total of 94 offensive snaps so far this season, the team’s offense has had a lot of success when he’s been on the field. Not only are the averaging a whopping 6.04 yards per rush when Nix has been on the grass between the white lines, they’re also averaging 9.93 yards per pass play with the fullback on the field.

Sunday against the Browns, Nix registered his first career reception and it came on the first play of the game and resulted in a 10-yard gain.

When the Steelers return from their bye, they’ll play the Seattle Seahawks and assuming Roethlisberger is able to move around much better on that left foot of his, I think we’ll see Nix play quite a few snaps in that game.