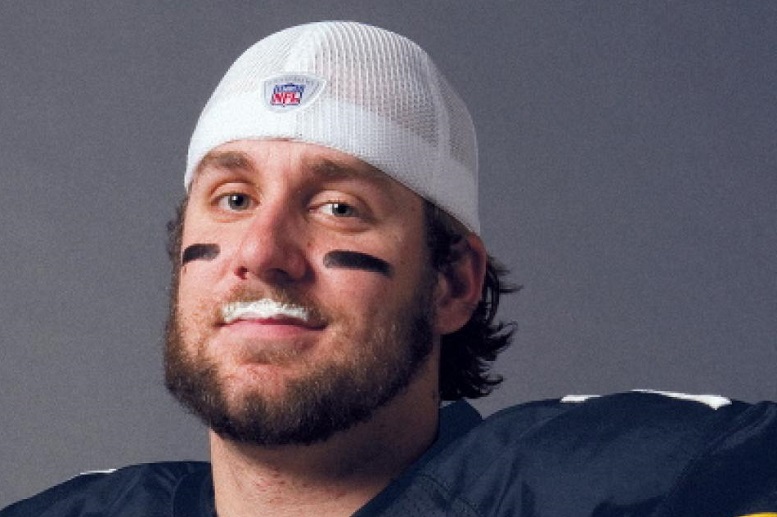 On Monday, Pittsburgh Steelers quarterback Ben Roethlisberger had his left foot that injured in the fourth quarter of the team’s Week 9 win over the Oakland Raiders in a boot. Yesterday, he came off the bench to replace injured starter Landry Jones and threw for 379 yards and three touchdowns in the team’s 30-9 win over the Cleveland Browns.

So, what helped Roethlisberger out this past week in his recovery when he admitted that his left foot was black and blue on Monday?

“I drank a lot of milk,” Roethlisberger quipped during his post game press conference.

In addition to drinking his moo-moo juice, Roethlisberger also made sure to credit the Steelers doctors and training staff for him being able to suit up Sunday against the Browns.

“It’s more than just me. It’s the training staff – John Norwig and the doctors and everyone,” said Roethlisberger, who moved into 13th place on the all-time passing leader list Sunday. “We were tireless in our rehab and trying to get ready. It was a day-by-day process, and I was just telling coach how I felt.”

If Roethlisberger winds up showing up in another “Got Milk?” ad soon, it won’t be his first one as he originally appeared in one in 2006 following the Steelers Super Bowl win. The Steelers quarterback is certainly a lot more marketable now these days then he was several years ago and he was even included in the most recent “Snow Day” commercial that Nike released just a few weeks ago.

Now that the Steelers are on their bye, Roethlisberger will have a little time off to rest that foot of his. The Steelers will certainly need him as healthy as possible in Week 12 as they’ll be playing the Seattle Seahawks on the road. So far this season, the Seahawks defense has registered 23 total sacks and 10 of them have come in their last three games. 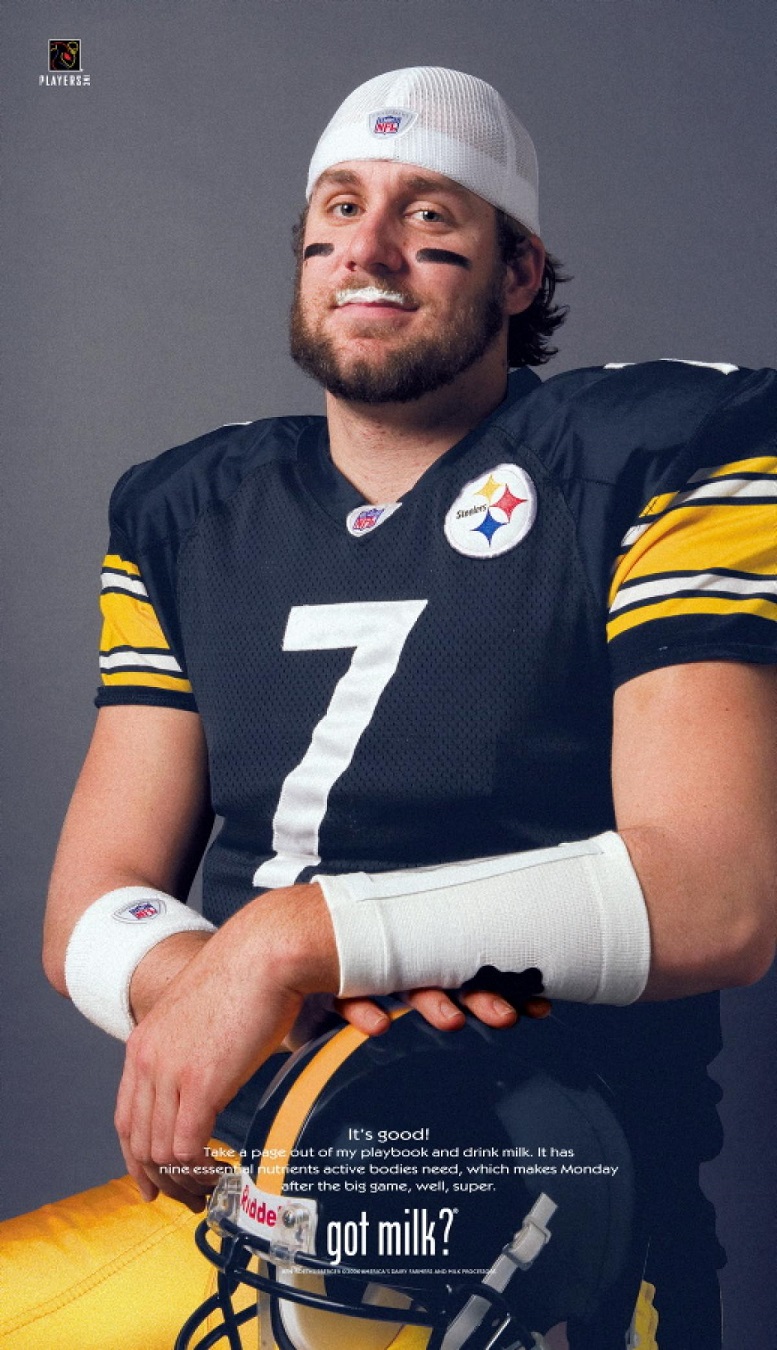