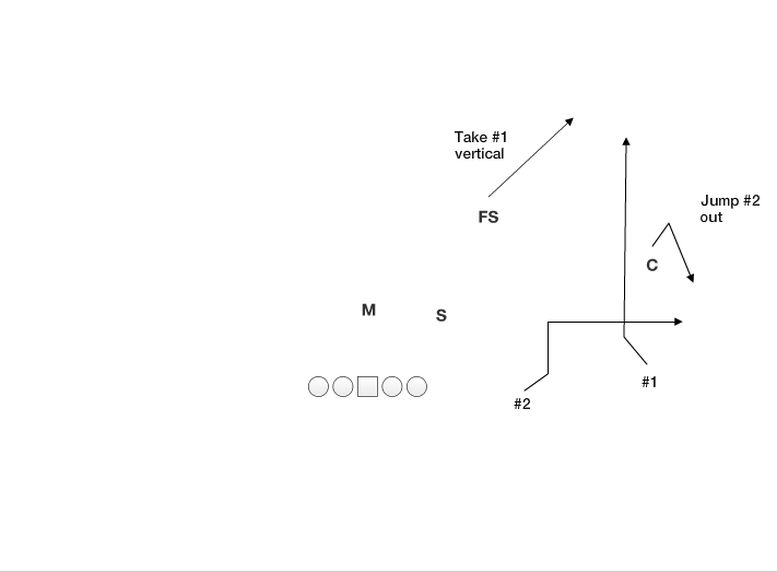 We focused on the offense last week so we’ll hop to the defense this time. We’ve talked about pattern reading a ton but it’s such an important and complicated concept that it’s always worth revisiting, especially when dedicating a post to the concept. There are a lot of layers to it but because this is “101,” we’ll stick to the basics.

Defenses can choose to cover three ways: man coverage, zone coverage (spot dropping), or pattern reading. Pattern reading is man coverage but based on the receiver’s routes, not pre-determined players. We’ll cover a basic idea of it with 2 Trap, also called Palms defense, for defending a two receiver set with a CB and a safety.

Let’s imagine this was the pre-snap look. 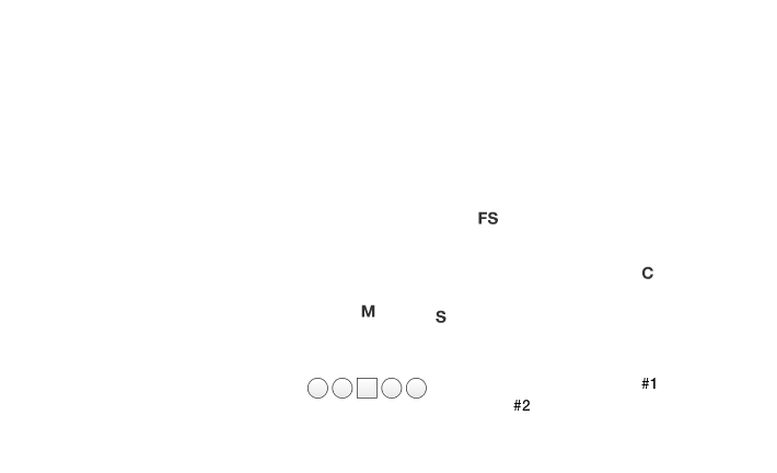 If it was man, the CB would probably take #1 and the safety take #2. Or zone, the CB may jam and take the flat with the safety over the top.

The latter, playing zone, presents an obvious problem. What if the offenses sends both players vertically? If it’s the former, man, the safety would have a hard time preventing any out cut from #2.

Pattern reading solves this. It tells the CB to jump any out route by #2, passing off #1 to the safety. 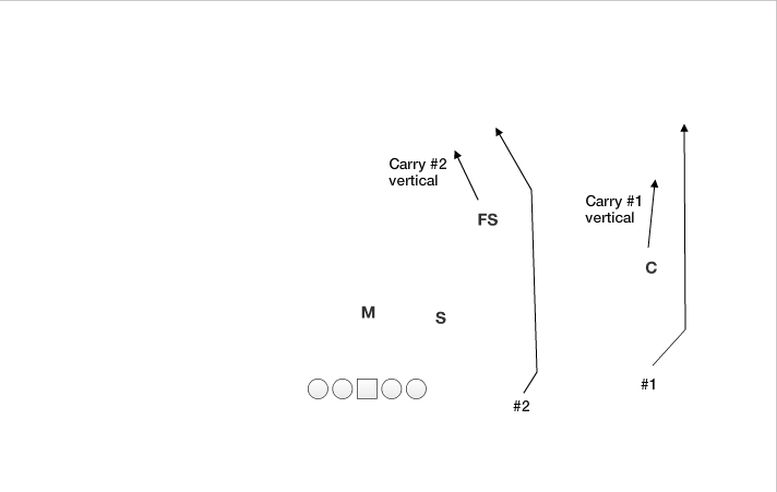 Any in-breaking routes creates an “under” call to the linebackers, telling them to pick the receiver up as they cross into the defender’s zone. 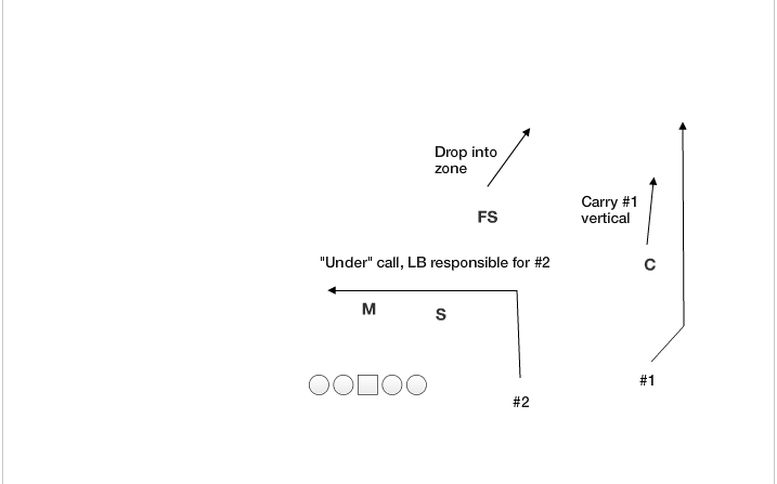 We break down this trap in Keith Butler’s Storm Fire Zone that resulted in Ross Cockrell’s INT against the Baltimore Ravens several weeks ago which you can read here for the full breakdown.

Again, we’re just looking at this one aspect of pattern reading – a base concept than an entire play – against one formation. But if you understand the base principle behind it with an easy to comprehend scheme, you can apply it to more broad and complex concepts.

Since you guys asked for a GIF to help illustrate the concepts, here’s the clip of Cockrell’s aforementioned INT.