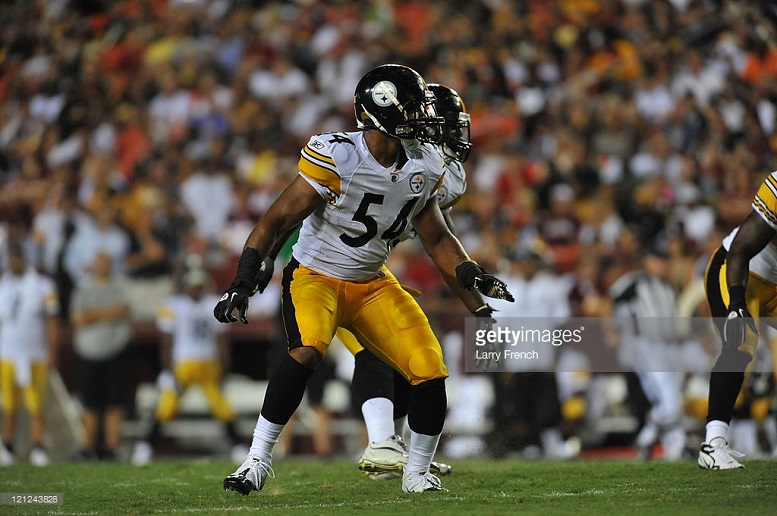 The Pittsburgh Steelers will again get to see one of their former draft picks playing for the opposing team Sunday at Heinz Field.

Cincinnati Bengals linebacker Chris Carter, who was drafted in the fifth-round of the 2011 NFL Draft out of Fresno State by the Steelers, will more than likely face off against his former team for a second time on Sunday, assuming he isn’t one of the team’s seven inactives.

So far this season, Carter has played a total of 61 defensive snaps for the Bengals on the right side so we can probably expect to see him introduce himself to Steelers tackle Alejandro Villanueva a few times on Sunday. Carter has registered 4 total tackles on defense so far this season for the undefeated Bengals.

Where you’ll probably see Carter the most Sunday at Heinz Field is on special teams as he’s already logged 118 of a possible 170 snaps there. While he’s always been regarded as an above average special teams player during his career, Carter has only registered one tackle so far this season and that came all the way back in Week 1.

During his three full seasons with the Steelers, Carter never developed into a reliable 3-4 outside linebacker. He can’t say that he wasn’t given the opportunity to shine, however, as he was the Steelers starter on the outside during the first three games of the 2012 season while starter James Harrison was sidelined with a knee problem.

Carter registered just 6 total tackles and no pressures or hurries in those three games and went on to play just one more defensive snap the rest of that season.

Carter’s time in Pittsburgh came to an end just prior to the start of the 2014 season. He then went on to play for the Indianapolis Colts for a brief amount of time before ultimately signing with the Bengals late last season.