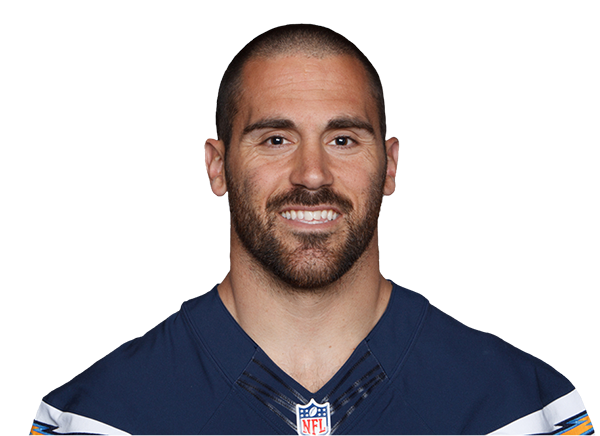 In a Monday morning post written by Adam Schefter of ESPN, the longtime NFL analyst proposed five possible trades ahead of the deadline that should happen, but likely won’t. One of those five included the Pittsburgh Steelers dealing for a veteran safety.

Schefter suggested that the Steelers trade a fourth-round draft pick to the San Diego Chargers for safety Eric Weddle.

Where else can the Steelers get one of the best safeties in the game — at a position they could use some help — for a player Pittsburgh coach Mike Tomlin greatly admires? Weddle is a free agent after this season and already has sworn off signing with San Diego. Pittsburgh could get another beard to succeed Brett Keisel.

While Schefter is certainly right that Steelers head coach Mike Tomlin admires Weddle, the chances of the team trading for the 30-year-old safety are probably close to zero.

For starters, Weddle is indeed in the final year of his current contract with Chargers. Additionally, Weddle still needs to be paid just over half of the $7.5 million base salary that he’s scheduled to earn the remainder of the 2015 season. For a team that is currently up against the cap due to injuries like the Steelers are, that’s a steep price to pay for Weddle, who would be an eight-game rental if an extension can’t be worked out.

While Weddle has been an ironman of sorts so far during his career, he has missed the Chargers last two games with a groin injury that he suffered back in Week 6. That’s another red flag that will likely result in him not being traded at all.

On top of everything else, the Steelers defense has been functioning better than expected with safeties Mike Mitchell and Robert Golden manning the deep portions of the field over the course of the last several weeks. While Mitchell did suffer a concussion in Sunday’s loss to the Cincinnati Bengals, odds are good that he won’t miss any games moving forward. Additionally, injured veteran safety Will Allen should be able to return soon from the right ankle injury that suffered in the Week 5 Monday night game against the Chargers.