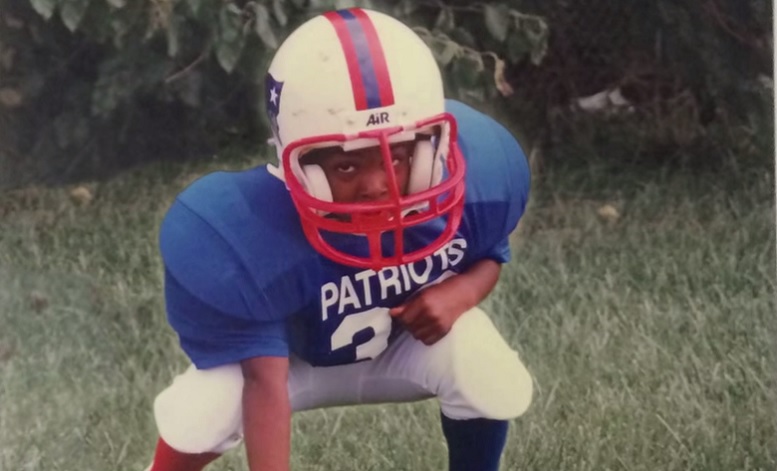 While most of you will rightly be watching the Pittsburgh Pirates Wild Card game against the Chicago Cubs Wednesday night, you might want to set your DVR to record the Fall Season Premiere of E:60 that will air tonight at 8 p.m. ET as Pittsburgh Steelers running back Le’Veon Bell will be featured on it.

During the segment, Bell will reportedly share his story with ESPN reporter Lisa Salters and that includes details of the day that threatened to derail his family’s NFL dream and one of the best seasons in Steelers history when he was charged with a DUI and possession of marijuana during an August 2014 traffic stop.

The E:60 cameras were granted unprecedented access to Bell as he spent the day in his hometown of Columbus, Ohio during his suspension and it should make for a compelling segment.

You can watch the video preview of the segment below.