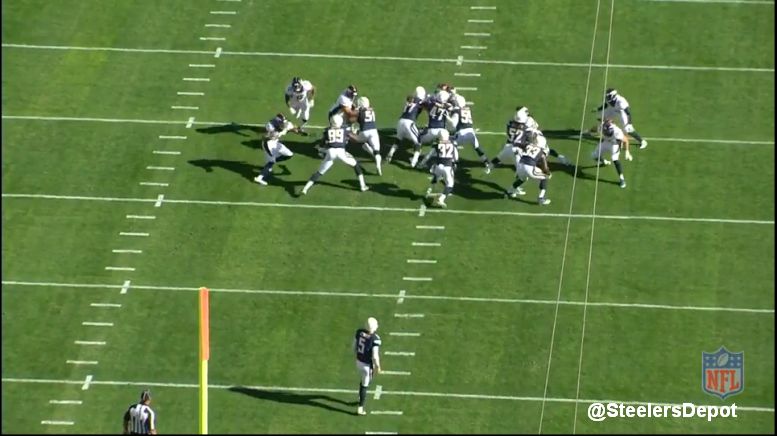 We mentioned this in our San Diego Chargers’ scouting report late last week. But with a couple days inbetween, and a little bit of downtime before kickoff tonight, it’s something I wanted to remind you all of.

Using upback Eric Weddle on direct snaps, the Chargers have run five fake punts since 2011. All 5 have been successful. A look back at them now.

As we covered in the report, the tendency is clear. All five have come between a distance of 1-2 yards and on the Chargers own 28-30. Most have come in the second half, including one in overtime, though one happened on their first drive.

Three of the fakes were up the middle, including the last three, while the other two were off the left wing. None, obviously, have been run to the right side. Weddle has run the last four of these as the right upback. I think the snap is a little easier for the long snapper Mike Windt, who was and still is the Chargers’ long snapper on each fake.

It doesn’t give me reason to become comfortable but it’s worth noting the earliest the Chargers have ever run a fake with Weddle is Week 9. Seems like a “season on the line” situation, but you never know when the team’s tendency could change.

We’ll leave you with stills from each fake, all from coaches film (some of them are pre-HD film and a little grainy, what a glorious time we live in now). You’ll notice one of them came against the Pittsburgh Steelers back in 2012, a successful four yard pickup for Weddle. Mike Tomlin is certainly familiar with it. The Chargers haven’t run a fake since Week 17 of 2013 so they are long overdue for one.

Keep an eye out for the situation tonight. 4th and 1-2 between their own 28-30. Show your friends that you’re smarter than them.

Unless I’m wrong. In which case, we never had this conversation. 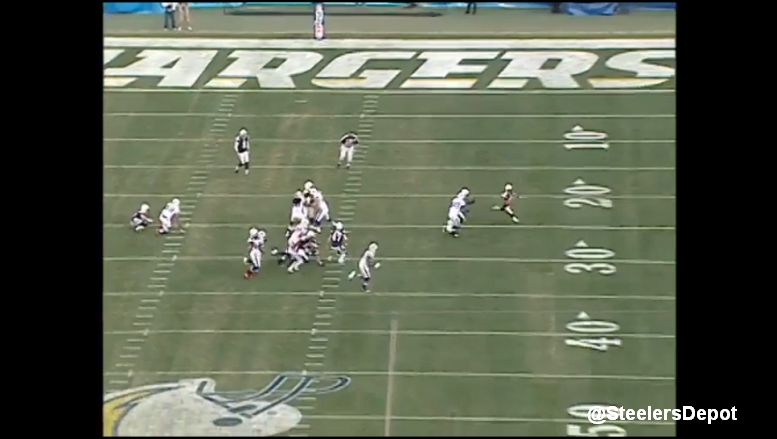 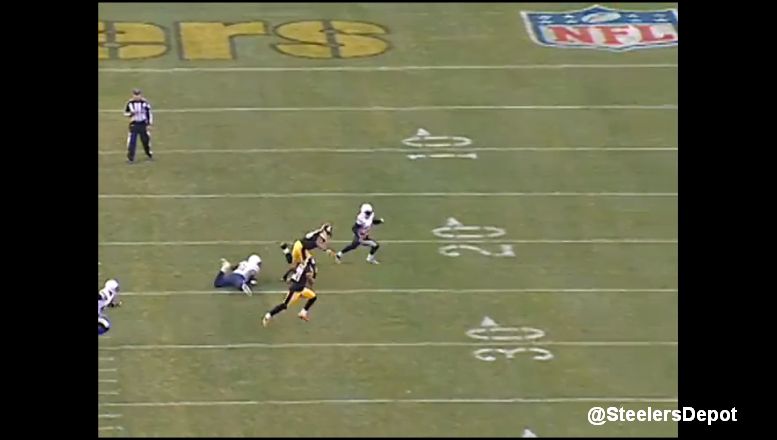 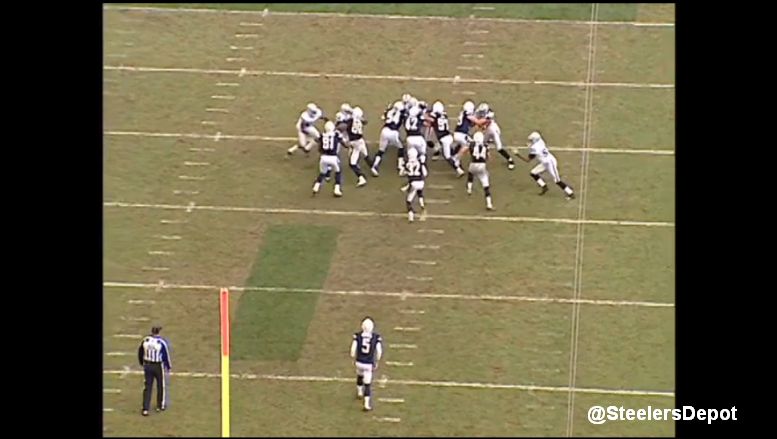 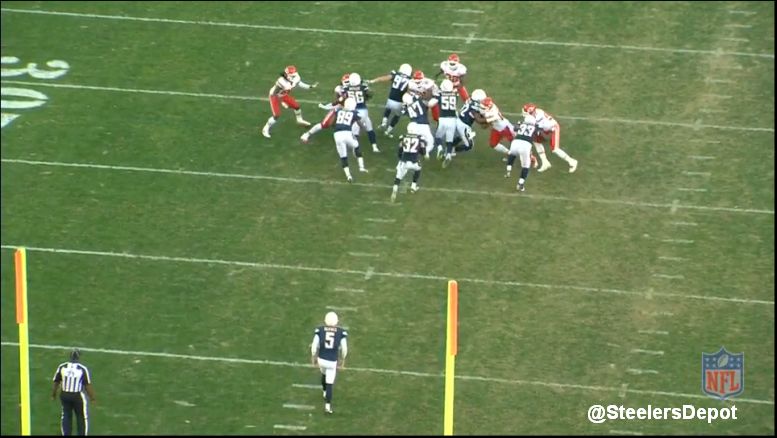