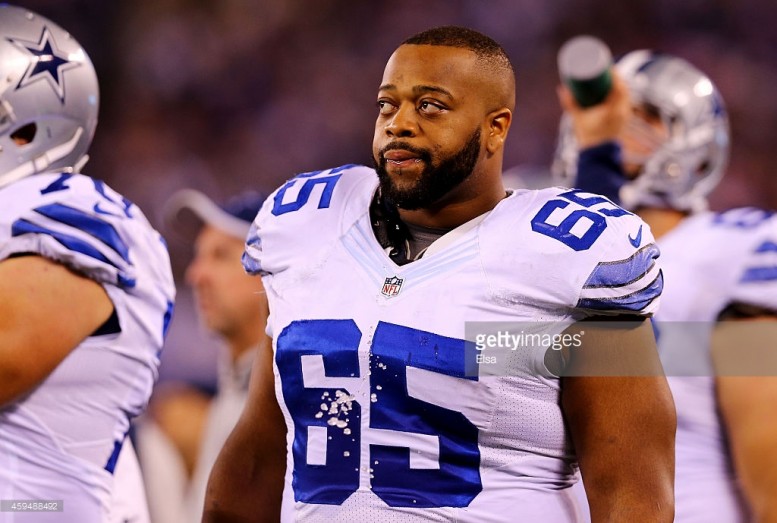 NFL Media senior analyst Gil Brandt has been around the game of football for a long time and while I still like to read his work and listen to him on SiriusXM NFL Radio, a Wednesday trade that he suggested the Pittsburgh Steelers make ahead of the deadline shows that he doesn’t have a firm grasp of their personnel or organization.

With this year’s Nov. 3 trade deadline rapidly approaching, Brandt is suggesting that the Steelers should acquire guard Ronald Leary from the Dallas Cowboys now that he’s lost his starting job.

“The Steelers have a hole at left tackle, with Kelvin Beachum done for the year, and acquiring Leary would allow them to move someone like guard David DeCastro into that spot,” writes Brandt. “Leary lost his starting job in Dallas to talented rookie La’el Collins, and he is injury-prone, but he’d still represent an upgrade for Pittsburgh, which could stand to add protection for Ben Roethlisberger. I could actually see Leary fetching a relatively high price, perhaps a fourth-rounder.”

Wait, did I read that correctly? Did he just suggest the Steelers move right guard David DeCastro to left tackle? How laughable is that?

For starters, the Steelers are more than comfortable with former undrafted free agent Alejandro Villanueva at left tackle now that Kelvin Beachum has been lost for the season to a knee injury. Sure, Villanueva allowed two sacks on Sunday against the Kansas City Chiefs, but outside of that, his arrow is pointed up as he’s still learning the position.

Additionally, the Steelers signed former Tennessee Titans tackle Byron Stingily to their roster a week ago Monday to serve as the outside swing-man. On top of that, there’s still a tiny chance that tackle Mike Adams makes it back this season from the Reserve/PUP list as long as he is able to resume practicing next week. Long story short, DeCastro is staying put at guard.

Here’s something else that Brandt forgot to take into account. Leary is in the final year of his current contract and thus any team would be foolish to trade a fourth-round draft pick for him unless they are desperate and in the playoff hunt. I mean, Leary is no Brandon Boykin, right?

Besides, Leary’s run blocking at left guard hasn’t been great this season and that’s probably what led to him being benched in favor of La’el Collins. With that being said, the Cowboys would be foolish to part with their former undrafted free agent because he currently provides them inexpensive and experienced depth.

I respect Brandt for throwing out a few trade ideas and while it’s not guaranteed that a team won’t trade for Leary in the coming days, I think I can safely say that the Steelers won’t be dealing for him baring something catastrophic happening this coming Sunday. If a team does trade for Leary, I will be shocked if the Cowboys get more than a sixth-round draft pick for him.