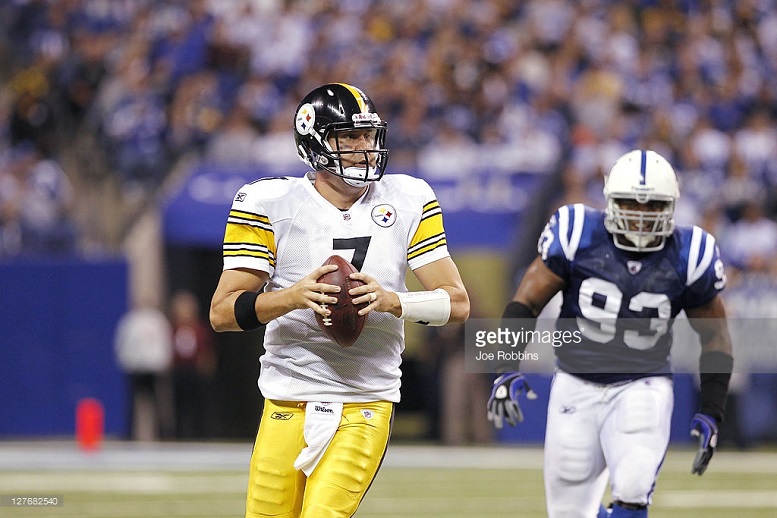 The Arizona Cardinals will play the Pittsburgh Steelers next Sunday at Heinz Field and that game figures to mark the 2015 debut of veteran pass rusher Dwight Freeney, who signed a one-year contract on Monday with the Cardinals.

Last year, Freeney had 3.5 sacks as a member of the San Diego Chargers and he finished the season seventh in the NFL with 21 hurries.

Freeney was originally drafted by the Indianapolis Colts in the first round of the 2002 NFL Draft out of Syracuse. He spent 11 seasons with the Colts before being allowed to leave via free agency after the 2012 season ended.

Freeney has registered 111.5 regular season sacks during his long career and 5.5 of them have come against the Steelers. He will now be reunited with Cardinals defensive coordinator James Bettcher, who was Freeney’s position coach in 2012 when the two were with the Colts.