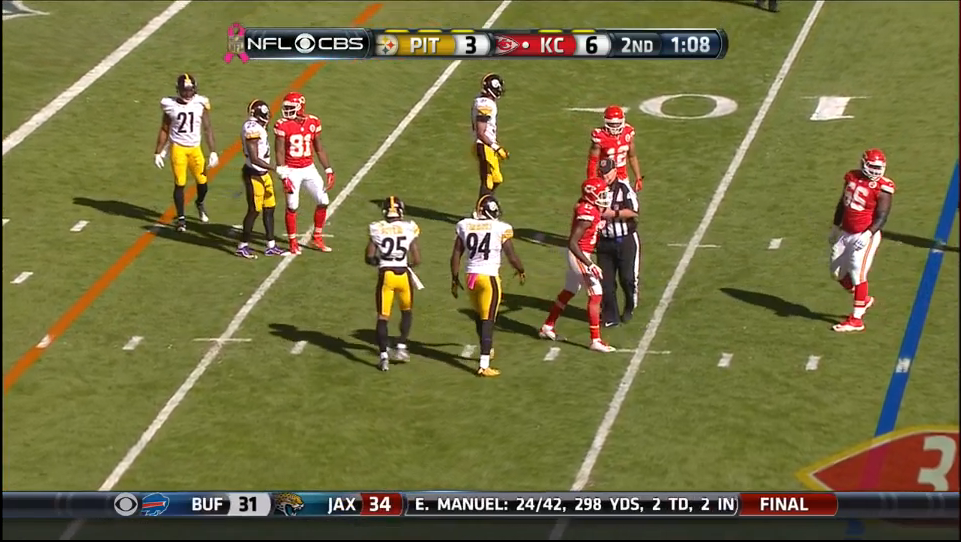 There has never been a more hotly debated #4 cornerback in Pittsburgh Steelers history. But after each week, my timeline floods with questions over where Brandon Boykin is at.

For the most part, the answer is “on the bench.” But with William Gay’s shoulder injury, the door may have opened for Boykin to see consistent snaps. For his part, he still believes he can make an impact on this team, per a tweet from Mark Kaboly.

In those three years, Boykin played in 48 games, racking up 102 tackles and intercepting seven passes, six of which came in 2013.

Gay has been the Steelers slot corner in nickel for the entire season. Boykin has served as his backup and would elevate to that role should Gay be unable to play Sunday afternoon against the Cincinnati Bengals. Yesterday, Boykin’s snaps came exclusively from the slot. Gay moved to the outside when Antwon Blake briefly left to be checked for a concussion and he replaced Gay after the veteran cornerback left late in the game.

Even including yesterday, Boykin has played on just 17 of 480 (3.5%) of the team’s snaps this year. That’s less than Cortez Allen (32) who hadn’t been active since Week One and has since been put on injured reserve.

Mike Tomlin should update the status of Gay tomorrow at his Tuesday press conference, shedding light into whether we’ll see Boykin on the field this week.