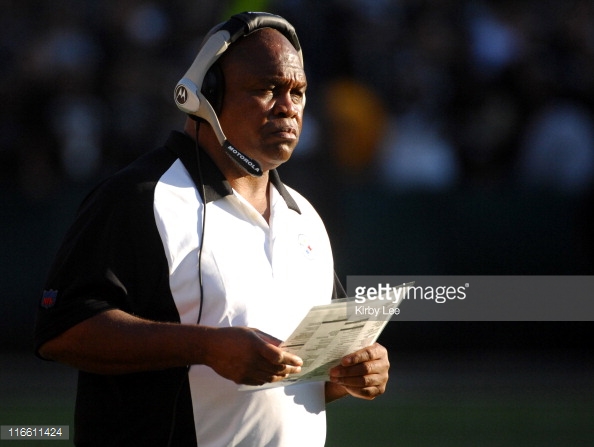 Pittsburgh Steelers tight ends coach James Daniel has been cleared of having any involvement in an alleged incident between he and a fan during halftime of the Thursday night regular season opener following an internal investigation conducted by the organization.

“We have conducted an internal inquiry into the alleged incident involving Assistant Coach James Daniel at the Patriots stadium Thursday night. After interviews with Coach Daniel as well as other personnel who witnessed the alleged encounter, we find no corroboration that Coach Daniel was involved in any physical altercation with a fan.

Coach Daniel has worked as an assistant coach for the Steelers for the past 12 seasons. We have a high level of confidence in his character and are confident that any further investigation of this incident will reveal he was not part of any assault or misconduct involving a Patriots fan.”

Daniel had been accused of verbally abusing and possibly physically assaulting a New England Patriots fan at Gillette Stadium in Foxboro during halftime. An internal investigation was started after the Steelers were informed of a possible incident by NFL Security.

The Steelers lost to the Patriots 28-21.