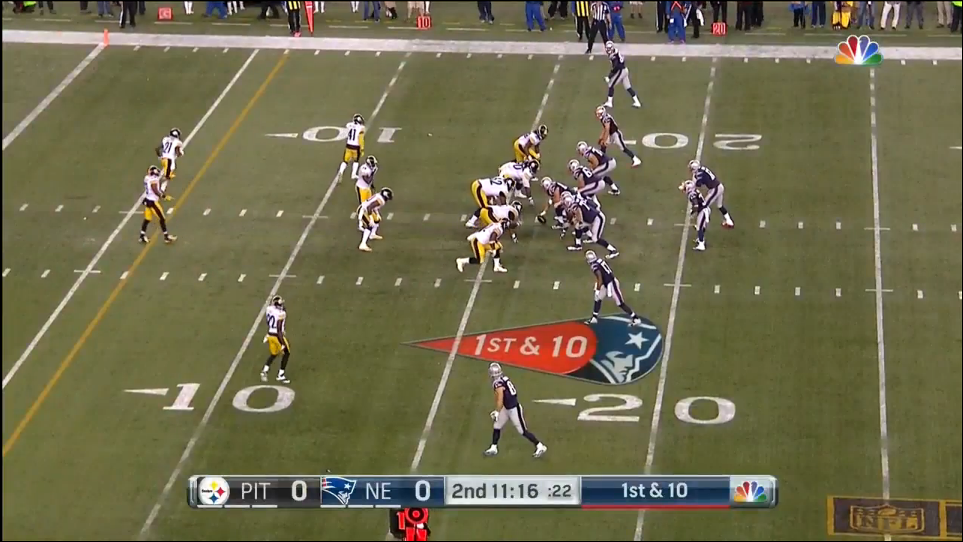 Buffalo Bills head coach Rex Ryan certainly doesn’t walk around with a filter attached to his mouth as he’s usually good for a soundbite or two a week even if one of them might end up offending another person or team.

During his Wednesday conference call with the New England Patriots media, Ryan was asked to give his thoughts on how his Bills defense will attempt to cover tight end Rob Gronkowski on Sunday and his answer, while amusing, was clearly a shot at the Pittsburgh Steelers.

“Obviously, you don’t just put one guy on this guy [Gronkowski]. That’s been proven,” Ryan said. “I will say this, it’s better to put one guy on him than nobody on him. We’ll try to have somebody on him at least.”

Gronkowski, who caught five passes for 94 yards and three touchdowns last Thursday night against the Steelers, was left uncovered on his first of three scores. It was a clearly communication breakdown on the part of the Steelers defense on the play and it’s obvious that Ryan took notice of it while reviewing the tape. How couldn’t he?

Last weekend, in his first game as the Bills head coach, Ryan’s defense thoroughly shut down the Indianapolis Colts offense. Colts quarterback Andrew Luck completed just 53.1 percent of his passes in that game and was intercepted twice. The Bills defense also kept the Colts off the scoreboard until 54 seconds left in the third quarter.

Ryan has a tall task this weekend in the Patriots and it will be interesting to see if he can knock off the defending World Champions. If he can’t, I’m willing to bet that it won’t be because Gronkowski had a big game. Patriots quarterback Tom Brady, on the other hand, is a different story.