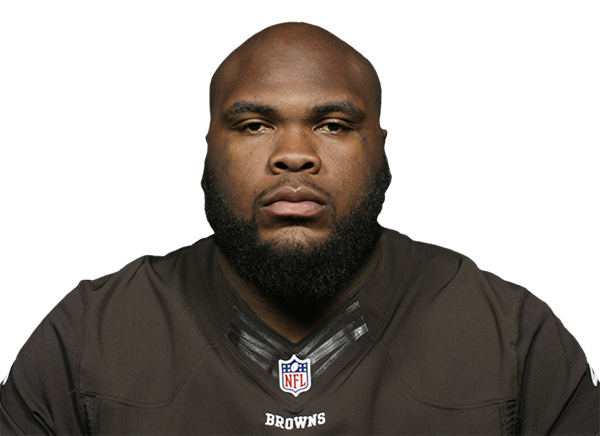 If you are one of the many who were hoping the Pittsburgh Steelers would sign former Cleveland Browns defensive tackle Phil Taylor, you are about to be very disappointed.

According to Gerry Dulac of the Pittsburgh Post-Gazette, the Steelers are not interested in signing Taylor now that they’ve had him in for a visit and looked at his bad knee. Apparently it needs a third surgery and will take too long to heal, according to Dulac.

#Steelers not interested in signing former Browns NT Phil Taylor. Bad knee needs fixed and too long to heal, according to source

This doesn’t surprise me one bit and if you read the reports about Taylor following his release Tuesday from the Browns, you probable understand why they parted ways with their former first-round draft pick out of Baylor.

Taylor played 11 snaps last week against the Tampa Bay Buccaneers and looked like a shell of his former self. I will be shocked if any team signs him right now.

The fact that the Steelers brought Taylor in for a visit shows that they might be interested in adding a sixth defensive lineman from outside of the organization. If that winds up happening, rookie sixth-round draft pick L.T. Walton might be headed for the practice squad instead of the final 53 man roster.