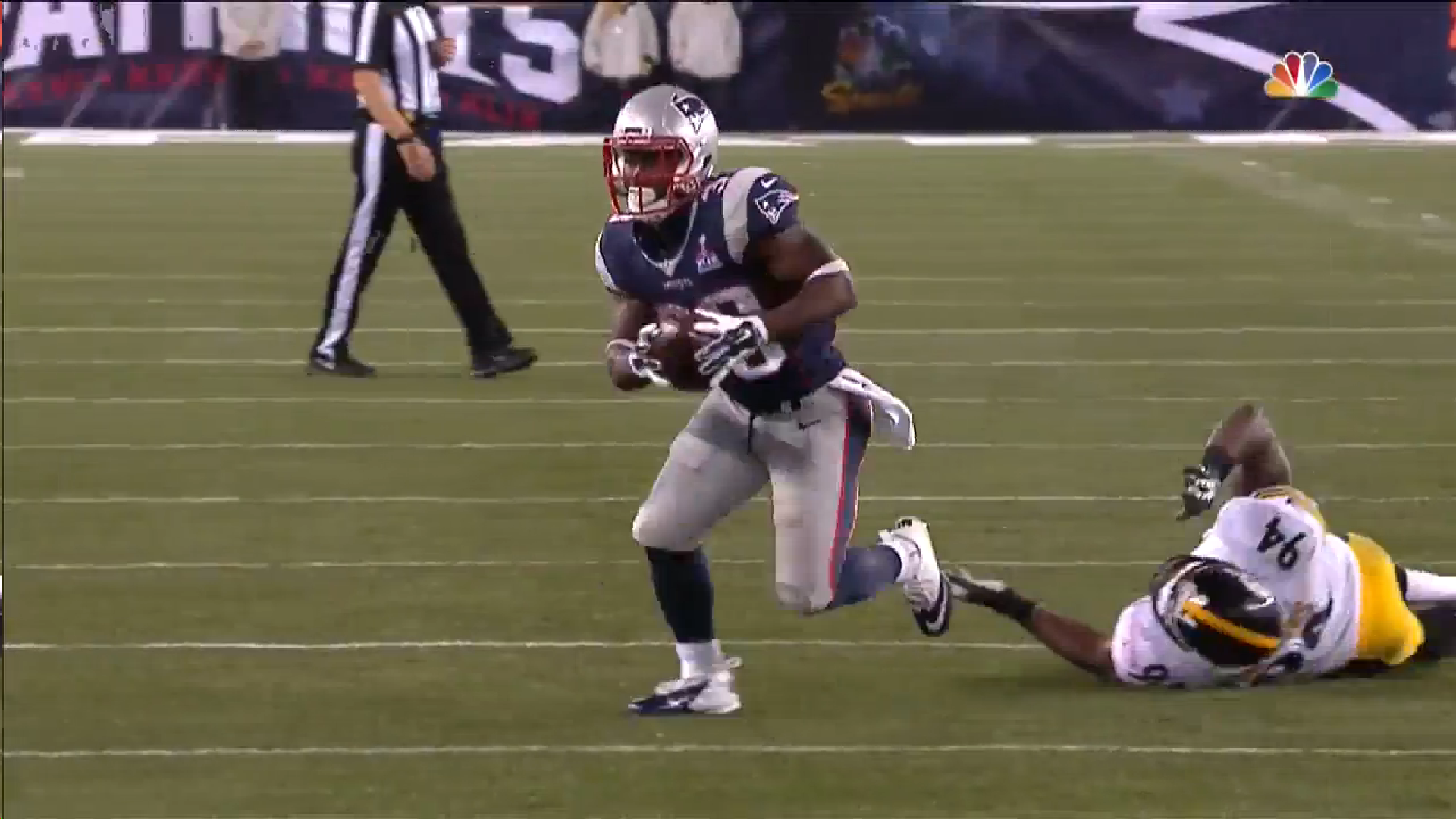 For as much grief as the secondary has received in the wake of the Pittsburgh Steelers’ opening loss to the Patriots, I would argue that there was no more disappointing defensive performance on the night than inside linebacker Lawrence Timmons, who finished the game with just three tackles, despite the fact that he was the only defender to log every snap.

Timmons, 29, is entering his ninth season, and we have seen in prior years that he does have a tendency to start the year off slow. This was certainly the case in 2014, during which he racked up the missed tackles during the first three games of the season.

It should not be much of a concern to see the veteran linebacker start off slow as an omen of how the season would play out, given his previous body of work. But I would be remiss not to mention the fact that he missed the majority of training camp and the preseason while dealing with a turf toe injury.

Head coach Mike Tomlin refused to regard Timmons’ injury as significant at any point of the process, indicating that he was simply taking care of one of his veteran players by allowing him to recover during the team’s exhibition season.

Whatever the cause of his absence from the playing field, however, it no doubt contributed to him looking like he had not played in a while. The fact that he, as the team’s buck linebacker, could manage just three tackles suggests that he was struggling to get to the ball, while Ryan Shazier next to him recorded seven tackles.

It was the tackles that he missed that were more concerning, of course, with the biggest one coming in the fourth quarter as he attempted to tackle running back Dion Lewis after a reception on a third down play with five yards to go.

Timmons had an opportunity to bring down Lewis prior to allowing the first down, but he failed to secure the tackle completely, which allowed the running back to pick up an extra 15 yards before reaching the goal line, where he had the ball stripped. The Patriots ended up recovering the ball and scoring soon after.

While it is true that he had to spend a good deal of his time in coverage, which somewhat limits the opportunities to make plays, he was not particularly effective against the run throughout most of the night, struggling to get off of blocks. One of his two primary tackles came unblocked as Tom Brady gained the one yard necessary for a first down on a quarterback sneak.

On top of that, he proved ineffective in his few pass rushing opportunities. While there was nothing overly terrible about his game, outside of the missed tackles, the Steelers will clearly need him to improve upon this opening performance. And he does have the track record that supports the notion of improvement going forward.