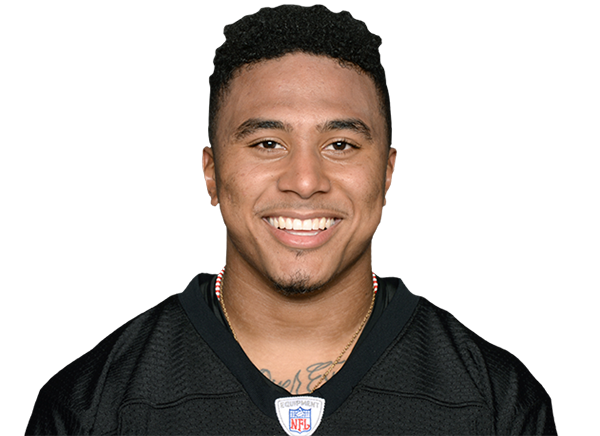 The Pittsburgh Steelers made another transaction Saturday morning as a result of them being depleted at the safety position because of injuries.

The Steelers will likely be without the services of safeties Mike Mitchell, Shamarko Thomas, Robert Golden and Ross Ventrone Sunday night when they play the Minnesota Vikings in the Hall of Fame game.

Lewis was signed by the Steelers to a reserve/futures contract during the offseason. He was originally signed in 2014 by the Cincinnati Bengals as an undrafted free agent out of Michigan State.

Lewis will revert back to the Steelers reserve/injured list after clearing waivers and will eventually be waived from there with an injury settlement more than likely.