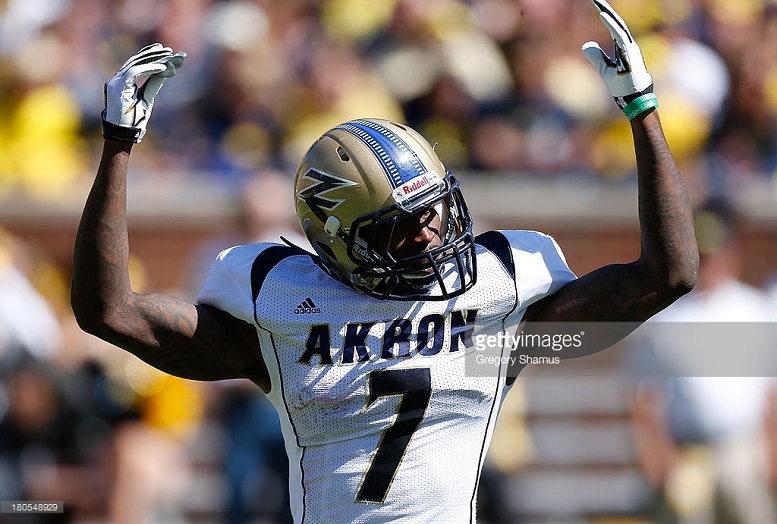 As expected, the Pittsburgh Steelers made a few transactions Sunday morning.

To make room for newly acquired cornerback Brandon Boykin, the Steelers waived tight end Michael Egnew, who had been with the team since January.

Additionally, the Steelers waived running back Ross Scheuerman injured with an Achilles injury and signed running back Jawon Chisholm to take his place on the 90-man roster.

Scheuerman, who was signed as an undrafted free agent, will likely revert back to the team’s injured reserve list after clearing waivers.

Chisholm took part in the Steelers rookie mini camp following the draft as a tryout player. The former Akron player redshirted his freshman year in college before registering 3,403 and 26 touchdowns in his four years with the Zips.