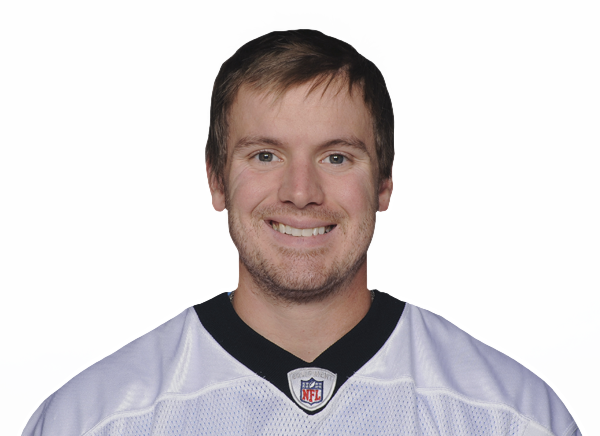 It seemed that, after a couple of preseason games, the Pittsburgh Steelers were growing comfortable with their new kicker, former Saint Garrett Hartley, who had made all of his field goals and extra point attempts, and performed reasonably well on kickoffs.

Hartley’s signing became necessary when Shaun Suisham, of course, suffered an ACL tear attempting to make a tackle during the Hall of Fame game and was instantly lost for the season.

Hartley suffered what appears to be a significant hamstring injury of some degree that head coach Mike Tomlin seemed pessimistic about. An MRI is in the veteran kicker’s future, and Tomlin seemed quite skeptical about his availability for the first preseason game.

Which means, of course, that the Steelers may well be beginning yet another search for a kicker, even if it only proves to be on a temporary basis. If you will recall, the team tried out three kickers, including Hartley, shortly after Suisham’s injury.

The other two kickers that the Steelers put through a tryout were former Eagles kicker Alex Henery and veteran Jay Feely, who has kicked all around the league during his long career. One would figure that the Steelers are most likely to revisit one of these two kickers.

According to reports, both Hartley and Feely made all of their field goal attempts during their tryout, but the team elected to sign Hartley, who is the young of the two. Feely is 39.

Feely has also recently accepted a position as an analyst for CBS Sports Net for Army games. I’m not exactly sure how that might factor into the equation in terms of accepting a position with an NFL team, even if only temporary, but it seems as though it would be a factor.

While it was not reported specifically how Henery performed during the tryout, it is obvious that he did not make all of his kicks. His most recent body of work is also not particularly encouraging, so the Steelers may look elsewhere.

It’s worth recalling that when Suisham was dealing with a temporary, minor ailment a couple of seasons ago, the Steelers brought in Shayne Graham as a second kicker in case he was needed. While he was never needed, he is the kicker that they turned to, and he remains available, even though he was not brought in to try out the last time.

Should Hartley’s injury prove to be serious enough to bring in another kicker into the regular season, but not significant enough to end Hartley’s year, the Steelers may be forced to carry both of them as they did with Suisham and Graham, which would mean that somebody will be temporarily without a roster spot.

Of course, it’s still possible that they end up turning to the waiver wire at the end of the preseason to find an answer at the kicking position, especially if Hartley’s injury is enough to cause him to miss meaningful games, and by the sound of it, that seems very possible at the moment.