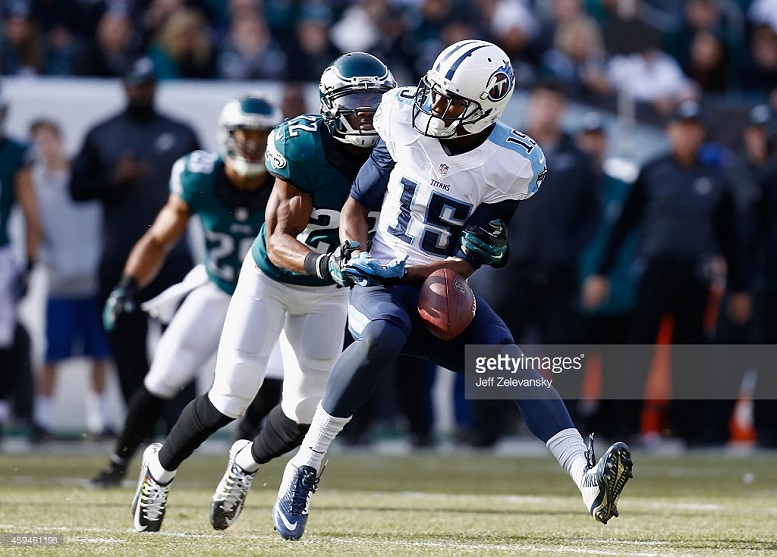 Since former Oregon Ducks head coach Chip Kelly joined the ranks of NFL coaches by taking over the Philadelphia Eagles in 2013, he has slowly but surely chipped away at the infrastructure of his team, recreating and rebuilding the roster in a manner that represents his own philosophy, which he believes will most successfully carry out his vision.

Kelly has been the subject of a good bit of derision for several of the moves that he has made, with just about every move being questioned, from trading away key players to making surprising free agent additions. The beauty, for him, is that he can determine for himself whether or not he’s a genius by how his team performs.

But the end result is that he has cast aside a number of quality NFL players for the sake of his own personal ideals of what a player needs to be to run his system, and the Pittsburgh Steelers appear to be one of the teams that have been the benefactor.

Boykin is a productive and highly-regarded cornerback in his young career, has just turned 25, and is entering the final year of his rookie contract. So why was he not so valued by Kelly? According to Boykin himself, it’s all about size.

Boykin is listed at 5’10”—which fits right in with the Steelers’ secondary—which made him the shortest cornerback on the roster. But Kelly likes his boundary corners to be tall. Last season, those starters were Cary Williams and Bradley Fletcher, two corners over six feet tall. Williams was released this offseason, and Fletcher was not re-signed.

The Eagles spent resources revamping a secondary that only carried over Boykin and Nolan Carroll from last season. With the big-money signing of Byron Maxwell, that was one starting spot taken care of. But the other spot was given to Carroll.

In the meantime, the Eagles added the 6’0” E.J. Biggers while adding Eric Rowe, at 6’1”, in the second round of the draft, adding two more corners later who were taller than Boykin. The fourth-year corner was feeling undervalued by his team, and yesterday’s move strongly suggests that he was right.

Now with the Steelers, he is entering a more promising environment, which a coaching staff that has been vocal about their lack of concern for players who lack height. Only one of their cornerbacks, Cortez Allen, is over 6’0”, with most being Boykin’s height or shorter.

The truth is that, while Boykin is only 5’10”, he also has an impressive vertical of over 40 inches, which goes a long way toward compensating for whatever shortcomings may arise due to his height. But as so many teams eventually learn, being tall doesn’t mean you can play cornerback, and being short doesn’t mean you can’t. the Steelers are giving him a fresh opportunity to prove that point.