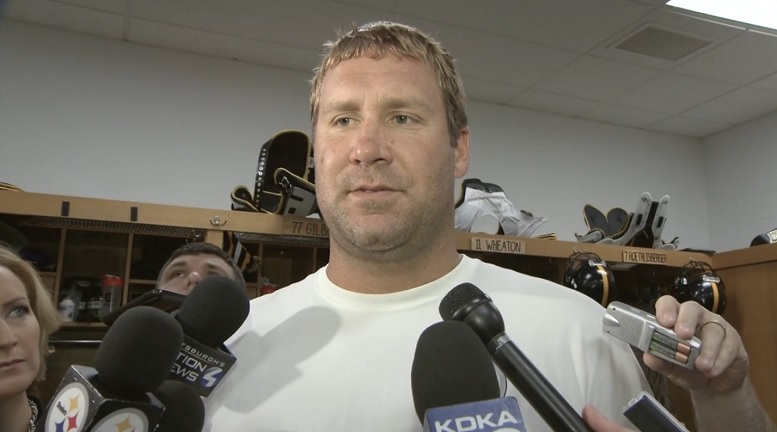 On Saturday night, the Pittsburgh Steelers will play the Buffalo Bills on the road and being as it’s the team’s next to last preseason game, we can probably expect to see several of the healthy starters on both sides of the football play quite a bit.

Quarterback Ben Roethlisberger talked to the media on Tuesday and let them know what kind of playing time he’s expecting to see.

“This is typically (the game in which starters play) the full half, maybe the first series of the second (half),” Roethlisberger said. “That’s the expectation going in.”

Head coach Mike Tomlin will address the media in about an hour from now and he’ll probably leave Roethlisberger’s Saturday night playing time up in the air. In fact, I expect him to say that it all depends on how the offense plays in the first half.

The Steelers signed veteran quarterback Michael Vick on Tuesday and one would expect him to see some action Saturday night even though he’ll only have two practices under his belt with Steelers. Third string signal caller Landry Jones will likely close out the game after Vick exits.