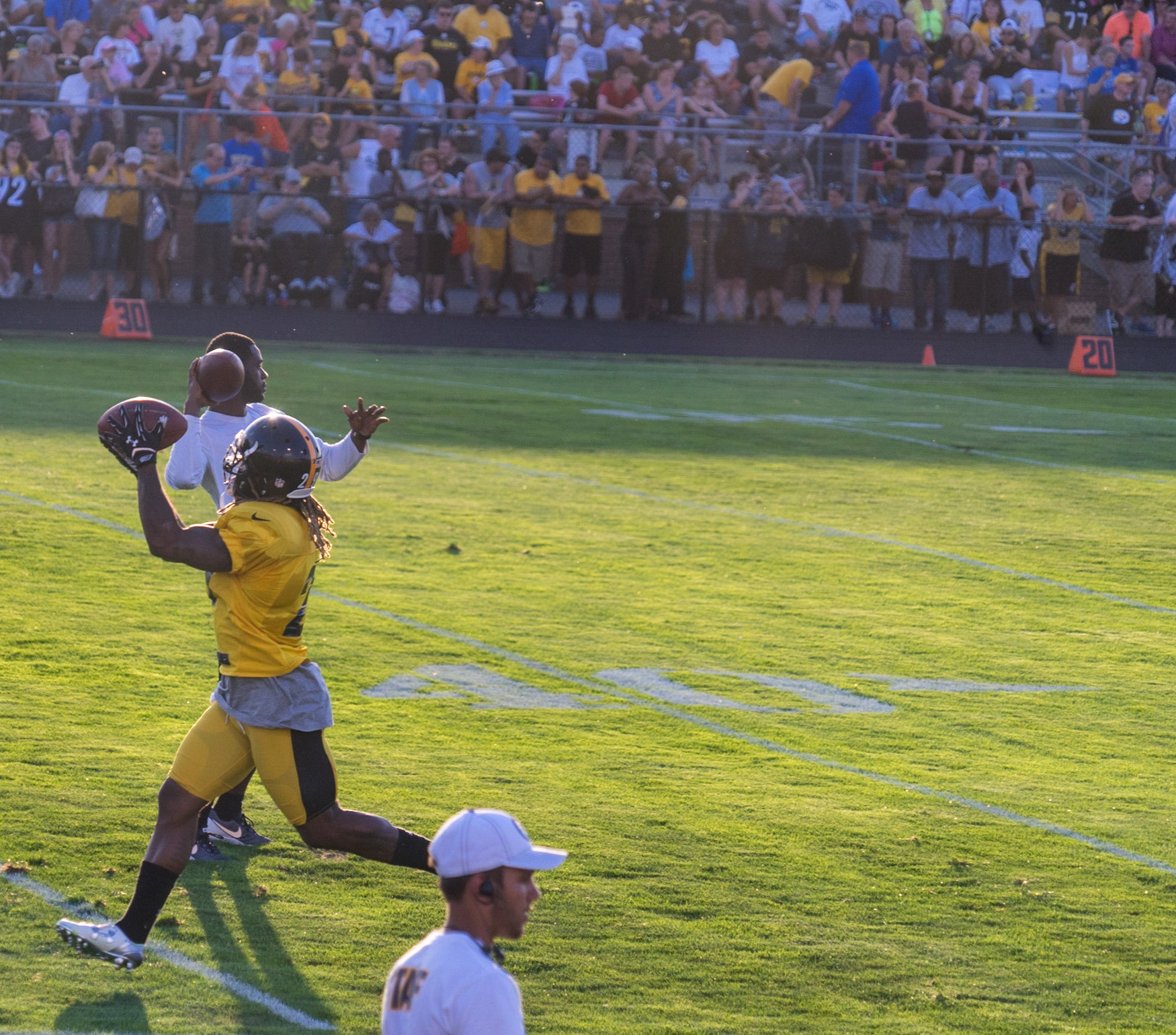 We have previously looked at the roles of the nickel back and the quarters safety in comparison to the Steelers’ Super Bowl teams of 2008 and 2010. These positions continue to play an increasingly important role in today’s NFL as more and more defenses convert to the nickel as their base package to combat the proliferation of three-receiver sets.

With the need for more defensive backs to essentially be starters comes an increased need to have quality depth. With just two cornerbacks, you can usually get away with having just one more corner behind that is starter-capable, and the same could be said for the safety position. When you consistently have five or more defensive backs on the field, however, that really stresses the depth chart.

While we talked about William Gay’s impressive role in taking over a starting spot in 2008, it was a great disservice to look over the contributions of Deshea Townsend, who was about as underrated in his time as Gay currently is.

During the 2008 season, Townsend logged over 500 snaps and picked off three passes while preventing any touchdowns from being scored. He had a quarterback rating against of just 55. Fernando Bryant and special teams ace Anthony Madison fortunately were only required for a small handful of snaps throughout the year, while safety Anthony Smith logged just 50 snaps behind the starters and Tyrone Carter.

The secondary remained pretty healthy during the 2010 run, though Madison was forced to play almost 150 snaps through the playoff run, including one start in the slot, due to injuries. At safety, Will Allen was still establishing himself with the Steelers, while Keenan Lewis saw just a handful of snaps.

After yesterday’s move, the depth chart for 2015 looks a bit different. It’s uncertain as of yet whether or not that will feature rookie second-rounder Senquez Golson, but should he be lost, the acquisition of Brandon Boykin injects into the lineup a proven commodity that should at worst compete for the full-time nickel role, if not ultimately start, which would force a reshuffling of the depth chart.

Rookie Doran Grant could also potentially be a contributor if necessary, while B.W. Webb and Kevin Fogg maybe fighting for the same roster spot. While the reserve level at safety is left to be determined, Robert Golden as the fourth safety is not the worst option, as he is in his fourth season and has gotten some playing time before.