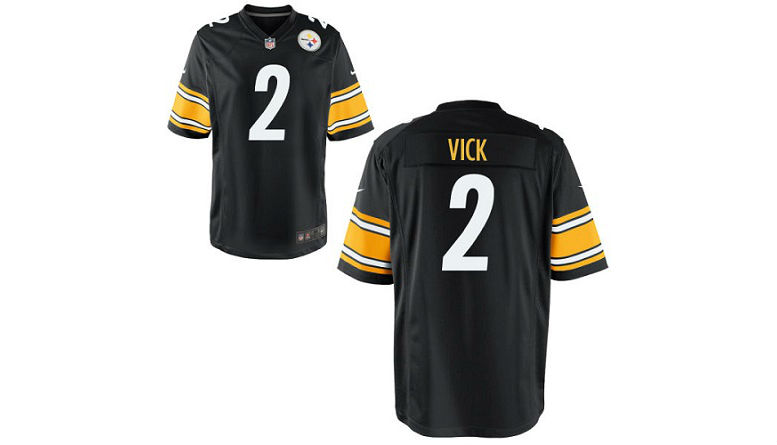 The Pittsburgh Steelers signed veteran quarterback Michael Vick on Tuesday to replace the injured Bruce Gradkowski on the roster and now we know what number the former first overall selection in the 2001 NFL Draft will wear.

According to Steelers media public relations man Burt Lauten, Vick will wear No. 2 with the Steelers and this will be the first time he’s worn that number during his professional career.

Prior to Vick, only seven other Steelers players have worn No. 2 during a regular season with the most recent one being former quarterback Dennis Dixon. Prior to Dixon, former quarterback Brian St. Pierre wore No. 2 for the Steelers.

History of players who have worn No. 2 for the Steelers: