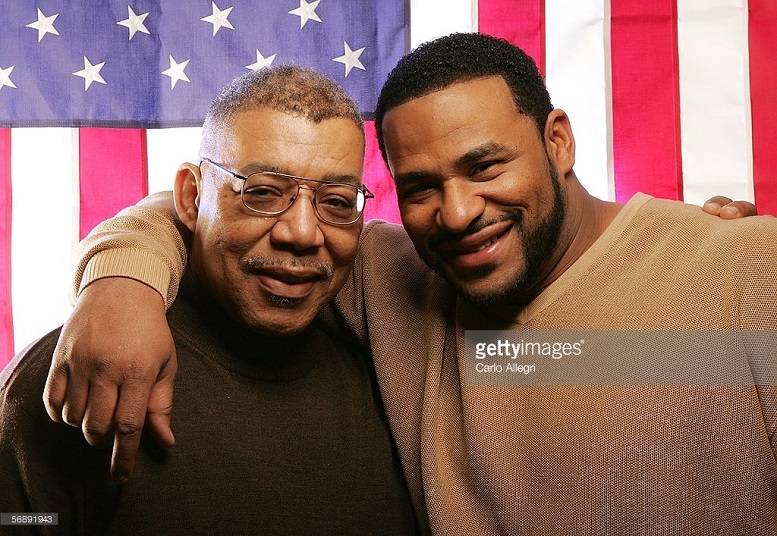 The joy former Pittsburgh Steelers running back Jerome Bettis has been expressing during the Hall of Fame process has been infectious.

All week, Bettis has been smiling, laughing and overall just living in the moment as he prepares to be enshrined into the Pro Football Hall of Fame Saturday night. However, despite all the happiness, Jerome will be carrying a heavy heart this weekend. This is because one person very important in his life will not be able to see him enter football immortality. That person is Jerome’s father, John Bettis, who died from heart complications in 2006.

In a Friday Pro Football Hall of Fame media press conference, Bettis gave his thoughts about being enshrined without his father’s presence.

“He would’ve been so proud of me,” said Bettis. “This was something he always envisioned, he would tell me, ’ah yeah you’re going in the Hall of Fame’, and I was always like, ‘come on dad,’ because I didn’t really think of this (the Hall of Fame) as a possibility.”

Bettis’ father believed his son would hit the pinnacle for an NFL player, and now it will become official Saturday evening.

When Bettis takes the stage to join the greats, he will be surrounded by former teammates, friends, family and thousands of adoring fans cheering him on. However, he admits the moment will be bitter sweet.

“To be on the doorstep, when he isn’t going to be there with me, that’s the one disappointing part,” said Bettis, “He would have said, ‘I told you so!’ “

Still, even though the moment will be bittersweet, Bettis is excited and has a message for his father.

While Jerome’s father won’t physically be in attendance on Saturday night, I have no doubt that his presence will be felt in spirit, as his son finally joins the ranks of greatness, just like his father thought he would.