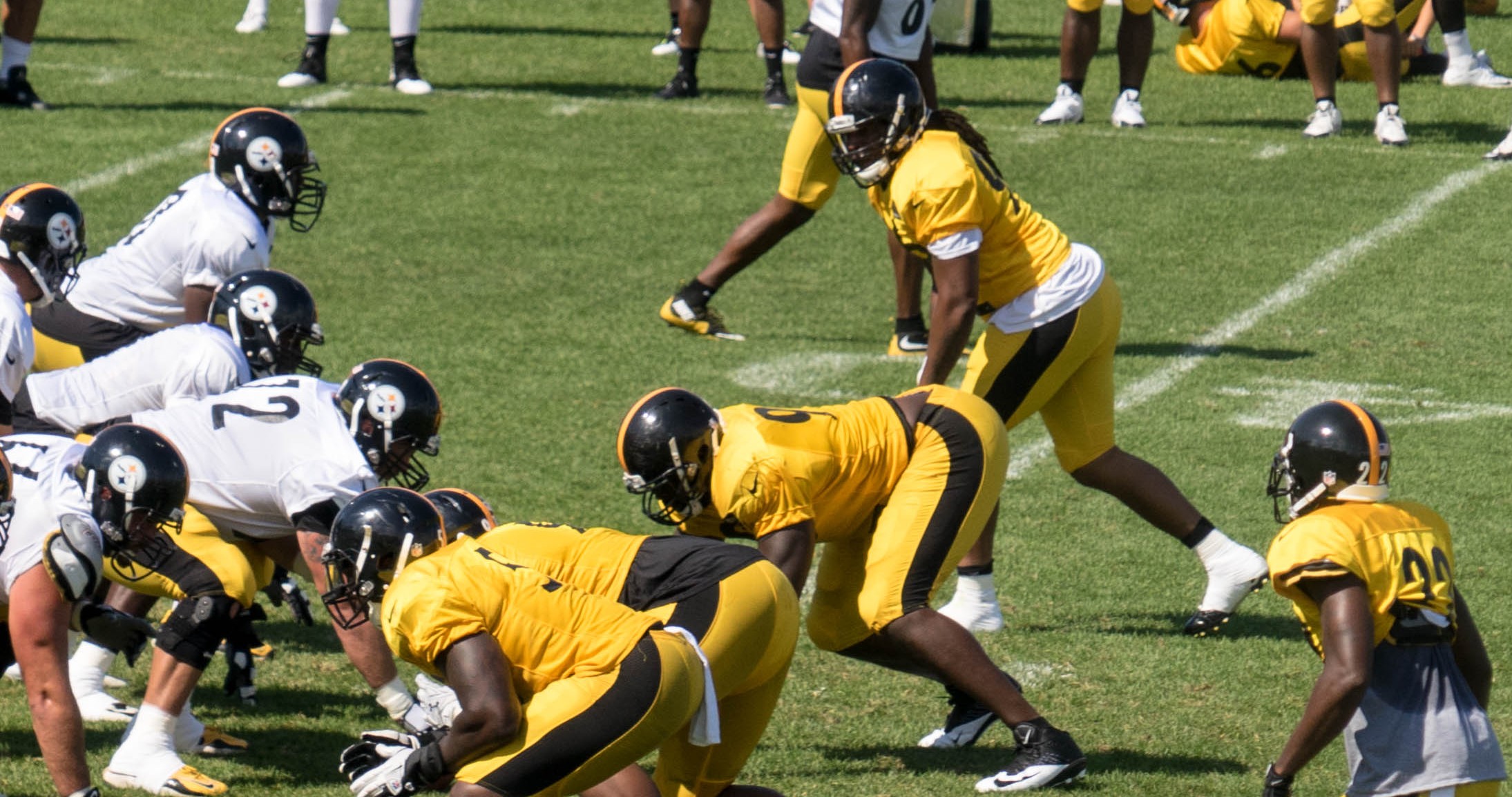 Outside linebacker Jarvis Jones has received no shortage of critiques, from an equally numerous set of critics, since the Pittsburgh Steelers made him their 17th overall selection in the 2013 NFL Draft. Certainly, many of the criticisms targeted at him have had at least a trace of merit behind them.

One of the most frequently cited issues with Jones has been that he lacks the work ethic necessary to put on the bulk that will help him set the edge in the run game and get a better push on his pull bush during passing situations.

In interviews in the past, when asked about whether or not he has or planned on putting on some more muscle on his frame, he has taken a carefree approach in response, essentially saying that his coaches aren’t asking him to get bigger.

But over this offseason, it was Jones himself who said he felt he needed to get bigger, according to his position coach, Joey Porter, who told Ed Bouchette of the Pittsburgh Post-Gazette that “he picked up a little more weight because he thought he was light”.

Mark Kaboly of the Pittsburgh Tribune-Review recently wrote that Jones quietly told him he was up to 258 pounds this year, near the same weight as rookie first-round draft pick Bud Dupree, and 13 pounds heavier than his listed weight on the team’s official website.

Porter told Bouchette that having James Harrison around in the locker room “had a profound impact on Jones”, who went out to Arizona earlier in the offseason to work out with the former Defensive Player of the Year.

Will Graves late in July quoted Jones as saying, “don’t nobody train with Deebo. I train around him…he’s in his own lane”.

Indeed, the front office chose to extend a two-year contract to Harrison early this offseason in no small part due to the role that he could have in influencing the Steelers’ young core group of linebackers, showing them how to be professionals and leading their workout regimen by example.

Porter understands the pressure that the third-year outside linebacker is facing and the amount of criticism being hurled at him, and has tried to advise him to keep his focus, to play his own game.

It would seem that Jones’ lackadaisical personality is a decided disadvantage for him within the realm of public opinion—at least until he shows that he can be an impact player on the field. Otherwise, to many, it comes off as indifference toward the opportunity bestowed upon him as a first-round draft pick and a starting outside linebacker on a championship contender.

Early training camp reports have been largely positive, with favorable commentary coming in particular with respect to his ability to set the edge in the run game. While his pass rush ability is and will likely remain a work in progress for some time, he seems to be winning more battles recently, with a bull rush having more impact than it has in the past. But the first real test will come on Sunday in the first preseason game.