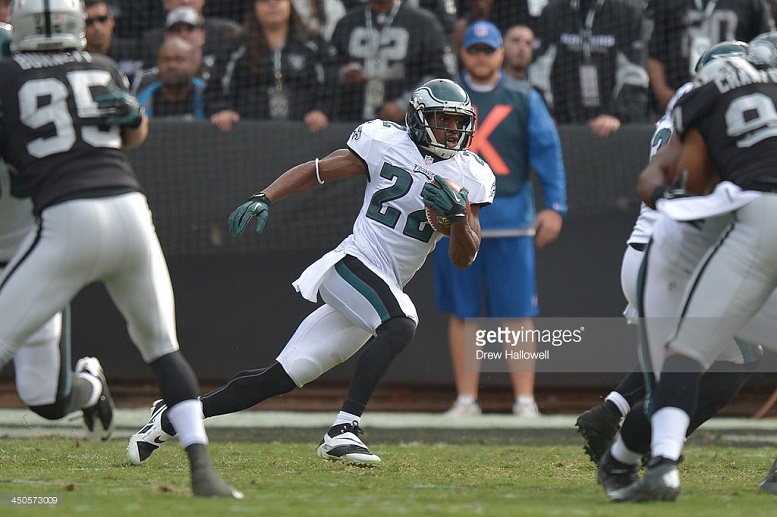 Back in Philadelphia, fourth-year cornerback Brandon Boykin told his head coach that he wanted to be given a fair opportunity to play outside and log starter’s snaps. That opportunity never materialized before he was traded to the Pittsburgh Steelers late last week.

Since traveling west on the Pennsylvania highways, Boykin has gotten the opportunity to play outside on both the left and right sides. In fact, he has done a bit of just about everything, or so it seems, displaying a willingness to contribute in any capacity.

In part because of his height, the Eagles favored keeping Boykin lined up in the slot, which limited him to working in sub-packages. Even as injuries and ineffectiveness mounted, he was passed over for an opportunity to start by cornerbacks ostensibly further down on the depth chart.

Whatever consternation that may have existed over his situation in Philadelphia has dissipated, as, seemingly, has the constraints on what his new Pittsburgh team believes he is capable of doing.

He played both left and right outside cornerback in his first practice, the day after the trade. He was also back in the punt return line shagging punts, which he has done with some effectiveness in the pass. He can be a potential candidate for that role this season.

Since then, Boykin has also gotten work in the slot, where he made a name for himself in 2013 by picking off six passes. Special teams coach Danny Smith also had him working as a second-team gunner on the punt coverage unit.

And early returns from both parties have been positive. Unsurprisingly, he has quickly moved up the depth chart, working with the second-team unit, and will likely overtake the nickel back position by the start of the regular season, if not make a legitimate run at a starting job before then.

For his part, Boykin has had nothing but positive things to say about his early experiences with the Steelers, whose roster includes a few former teammates, both collegiately and professionally, all of whom painted a positive portrait of their own experience playing in Pittsburgh.

Boykin’s addition to the roster provides much needed insulation at a position with more question marks than stability entering the 2015 season. His experience in the Cover-2 scheme should also help ease the team’s transition into using that alignment with greater regularity under Keith Butler.

A former two-way player in high school as a running back, Boykin enjoys a reputation of being good with the ball in his hands, and the Steelers hope he has plenty of opportunities to run, whether that comes after an interception or on returns in a special teams capacity. And Boykin appears up to whatever task the team chooses to present him with.