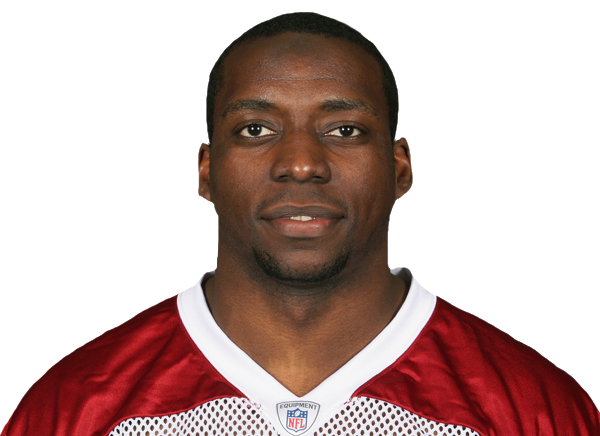 In a recent interview with Men’s Journal, retired running back Rashard Mendenhall talked about how he doesn’t miss the NFL one bit. The Pittsburgh Steelers former first-round selection also talked about how rookies were expensively initiated by quarterback Ben Roethlisberger while he was there.

According to Reeves Wiedeman, Mendenhall said that during his career in Pittsburgh that rookies were expected to throw a party at the beginning of the season. In fact, one of those parties was apparently quite costly and a then-rookie offensive lineman got stuck with quite a bill after giving his credit card to Roethlisberger.

While it doesn’t make it right, I’m sure that Roethlisberger is not the first or last player to leave a rookie with giant restaurant or bar tab on his credit card. Besides, if Mendenhall was present at the said party, perhaps he should’ve intervened if he believed the rookie was being hazed or taken advantage of by the quarterback.

As far as who that rookie lineman was who got stuck with the $25,000 bill, we can only guess, but one would think that it was one who was drafted in the first or second round. If indeed that was the case, it very well could’ve been Maurkice Pouncey or Marcus Gilbert.

I’m sure this will snowball into a much bigger deal than it should, so don’t’ be surprised if Roethlisberger is asked about Mendenhall’s claim during a future interview.

Also in the interview, Mendenhall accused the Steelers organization of something else.

Mendenhall also grew frustrated with the off-the-field demands placed on NFL players. The conservative nature of the league, especially in Pittsburgh, felt stifling. Once, the Steelers wanted him to answer several personal questions for a video feature. When they asked for a favorite book, Mendenhall offered The Autobiography of Malcolm X. Eyebrows raised. “They were like, ‘Yeah, we can’t put that. Do you have another one?’  ” Mendenhall says. “I could have said Quiet Strength by Tony Dungy, and it would have been acceptable. But I’m like, ‘You walked up to me, asked me my favorite book, and it wasn’t OK?’ ”

Mendenhall, who retired after the 2013 season, is now working as a staff writer on the show Ballers.